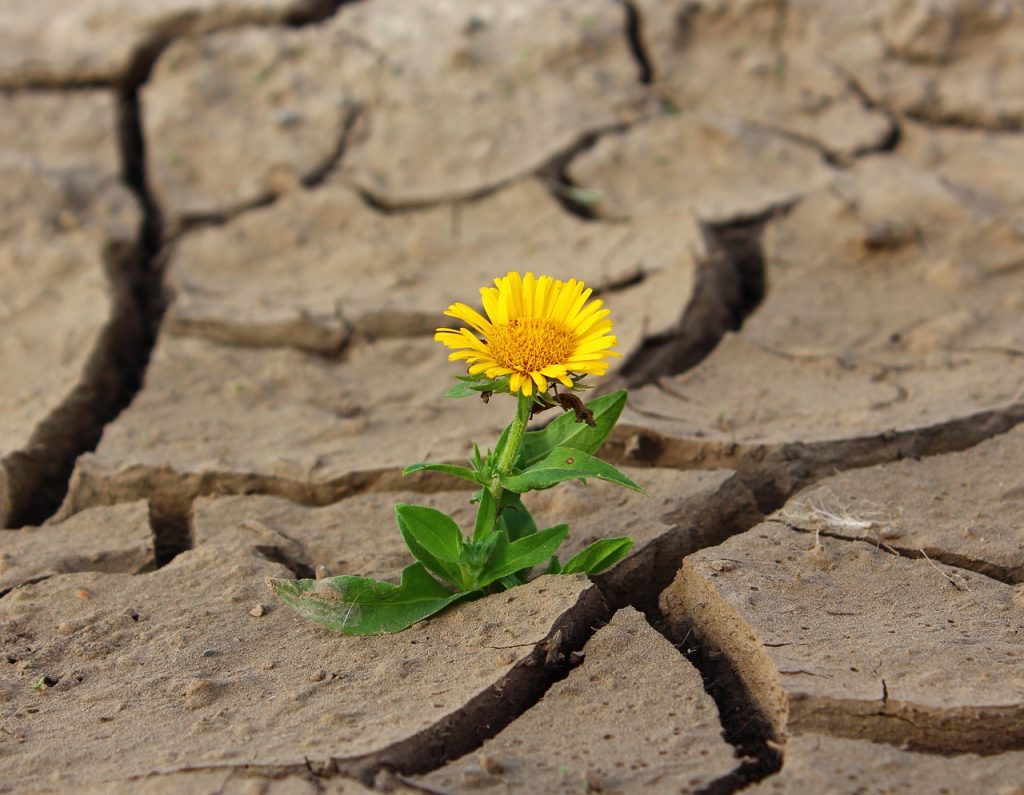 You are capable of growing and producing your own food, you just have to be knowledgeable on the conditions and care your plants need! Find out what grows well in your area and give your favorites love and a little less water some plants thrive in the heat!

If you find yourself in a location experiencing drought, here are some vegetables and food plants that thrive in low water conditions: 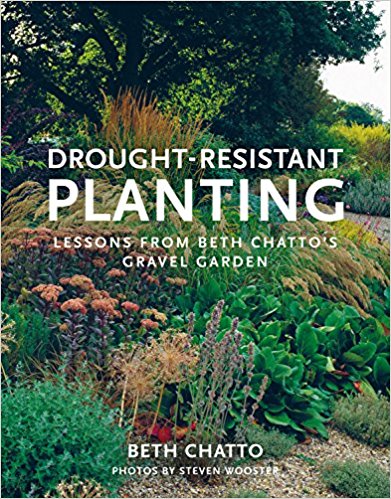