Which? Gardening magazine found that the vast majority of teabags contain plastic such as nylon, thermoplastic, PVC, or polypropylene. While these plastics have high melting points, the temperature at which the molecules in polymers begin to break down is always lower than the melting point, which could allow the bags to leach these compounds and create health hazards when steeped in boiling water. 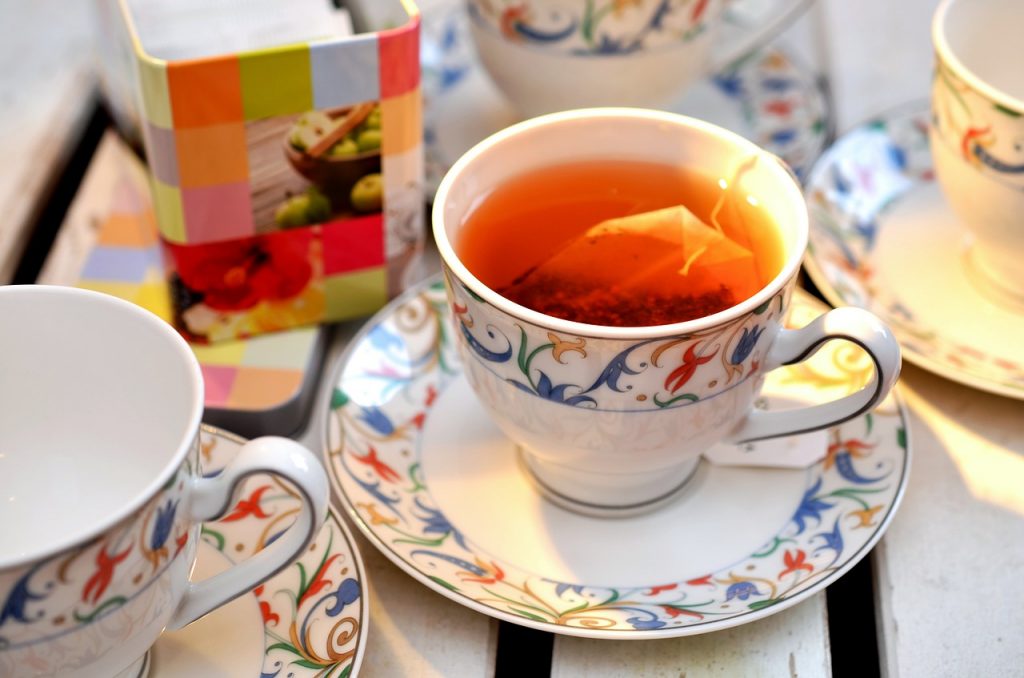 The material used in Twinings is derived from maize starch. The starch is treated by an enzyme to create the compound poly-lactic acid which has a ‘plastic’ character which can be spun into filaments.

Their standard square tea bags, used for teas such as Earl Grey, English breakfast, and green tea, are “heat sealed”, meaning that a thin film of polypropylene is applied to seal the two sides together. Their “string and tag with sachet” range also contains polypropylene and a small amount of acrylic copolymer emulsion, a plastic-based glue that bonds the bags together.

The way tea bags are manufactured varies depending on the brand, but according to The Guardian, about 70 to 80 percent of bags are made from compostable paper while the remaining 20 to 30 percent contains heat-resistant polypropylene. This is to prevent the bag from breaking in your cup, but it also means that small pieces of plastic mesh are left behind in the soil when you compost the bags.

The Twinings spokeswoman said: “We would not recommend that tea bags are used directly on the soil as a fertilizer or soil conditioner, as they are likely to take a longer time to breakdown.”

It is not just the accumulation of plastics that harms the environment, but also the toxins from the plastic that leach into our soil and water. 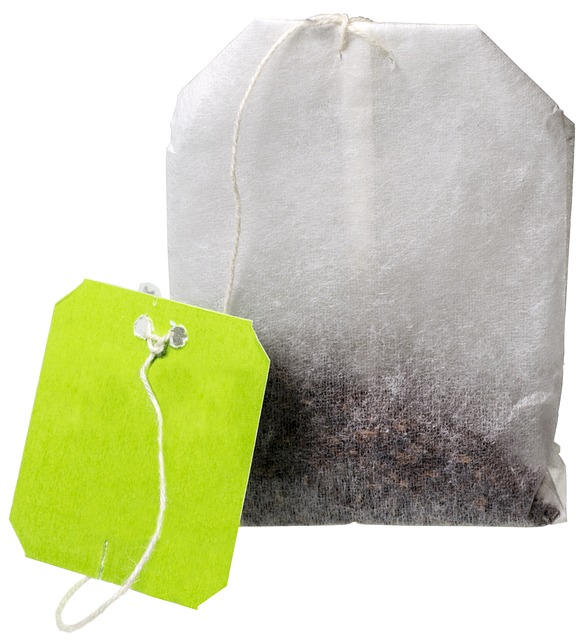 Chlorine-Bleach if swallowed, is corrosive and will permanently damage the mouth and throat and can prove to be fatal. The greatest dangers occur over time when there is continued unprotected use. This has an accumulative effect on the body causing a tremendous strain and stress on the major detoxification organs such as the liver, kidneys, and lungs.

Artificial ingredients are often used to flavor your tea. Artificial flavors are created by altering the structure of a molecule to create, more intense flavors and less expensive options.

These types of artificial flavoring agents are used in many tea blends, and it is most likely to be the case with bagged tea. Artificial flavors have been known to cause chest pain, headaches, fatigue, nervous system depression, allergies, and even brain damage.

The easiest way to avoid all of these hazards is to buy loose organic herbs in bulk and steep your leaves directly in the water. Buying bulk will also be a cheaper alternative, that will keep you stocked on your favorite herbs for much longer than that box of bagged tea.

Another alternative is a tea infuser but I would read up on which one is best because some strainers, such as ones made of silicone, can be hazardous for your health. 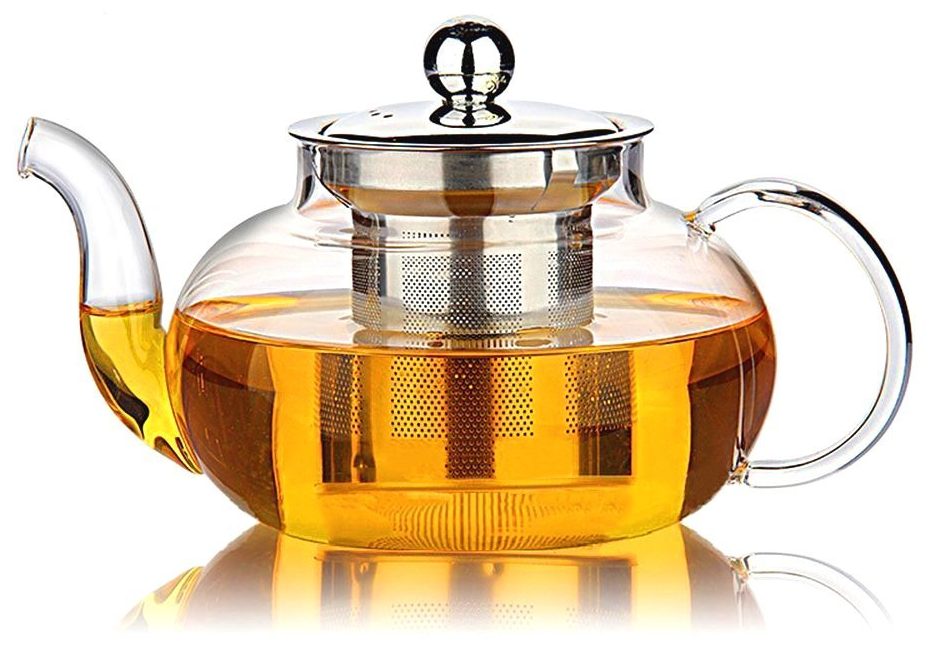 Who knew something that was suppose to be a healthy alternative had so many hidden health hazards!