Earlier this season, the retail world received a jolt when Amazon acquired Whole Foods–and tomorrow, consumers will rejoice when they find their avocados, tilapia, and baby kale are suddenly cheaper.

Amazon is not shy about its mission to become the global “everything store”, and groceries are basically the final frontier.

Currently, Amazon accounts for less than 1% of US grocery sales, while its biggest general competitor, WalMart, nets over 70% of the American grocery market.
However, Whole Foods just doesn’t do groceries like WalMart does, and its loyal customers know that, even in spite of the chain’s derisive nickname, Whole Paycheck. Rising public interest in organic foods and clean eating seems to be what Amazon is banking on.

Rising public interest in organic foods and clean eating seems to be what Amazon is banking on.

“Everybody should be able to eat Whole Foods Market quality — we will lower prices without compromising Whole Foods Market’s long-held commitment to the highest standards,” the CEO of Amazon Worldwide Consumer, Jeff Wilke, said.

This statement may strike fear in the hearts of Whole Foods’ longtime investors, who have grown used to large profits from the chain. 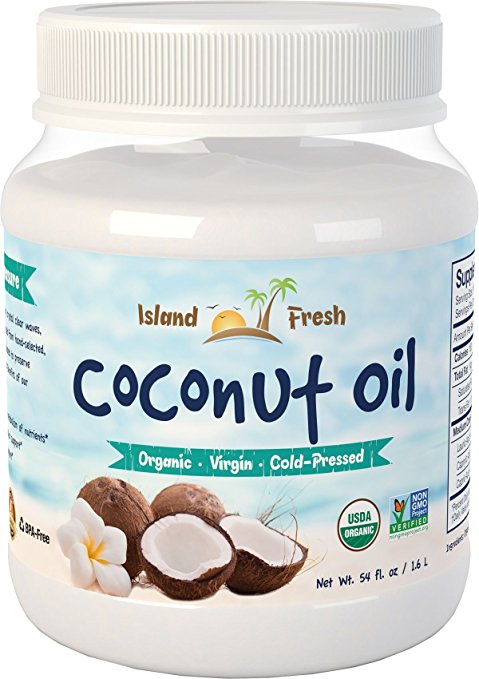 Get Island Fresh Coconut Oil delivered to your doorstep here on Amazon!

Whole Foods has long drawn criticism for selling absurd things like $6 “asparagus water”. They have been accused of systematic markups and price gouging multiple times.

Whole Foods has always presented themselves as providing the highest quality, local, organic, free-range foods, regardless of cost–and an estimated 70% of its devotees are also Amazon Prime members. Even better, 28% of Whole Foods shoppers already buy groceries on Amazon.com.

A strategic and bold move, there, Mr. Bezos–especially when you consider that online grocery shopping and curbside delivery is only just starting to catch on.

Amazon Fresh, Amazon’s new grocery pickup service, will now likely blossom with the addition of over 420 Whole Foods locations to choose from!

Amazon’s strategy for success has always flown in the face of typical retail strategy, and speed is a key factor.

Amazon hopes to bring its lightning-fast delivery speeds to the grocery world, and it’s wasting no time in moving quickly, with sweeping internal changes that are shaking up Wall Street and sending other grocery stocks crashing downward. 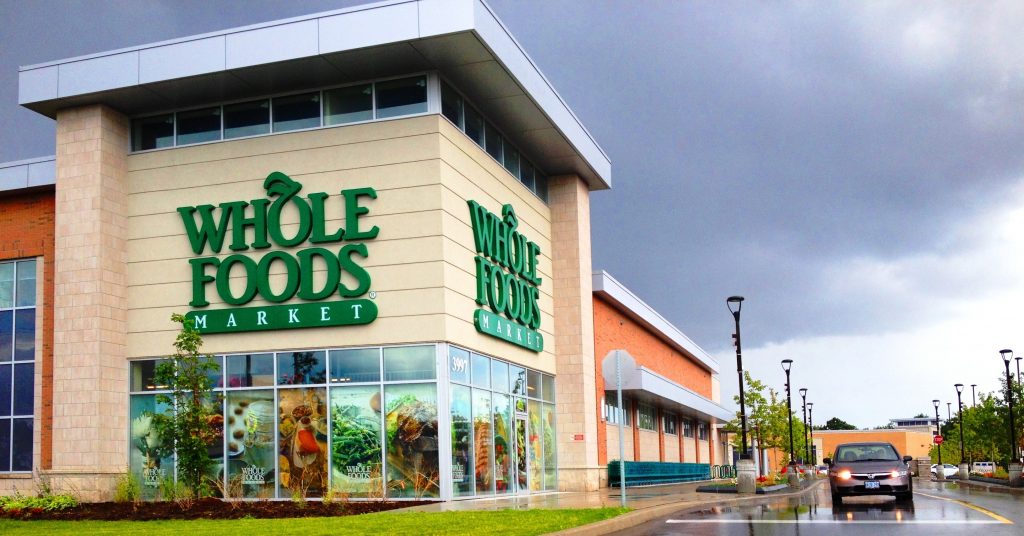 They’ve even prompted an exodus of longtime Whole Foods employees who are dismayed at the company’s brave new direction. Some are leaving, while others are being laid off.

Jeff Bezos is certainly creating waves in the economy, and lower prices for quality food sure does sound good on the surface.

However, some are skeptical that this merger can mean anything good for the average American shopper. Either way, this week might be a great time to stock up on avocados if you’re near a Whole Foods store.