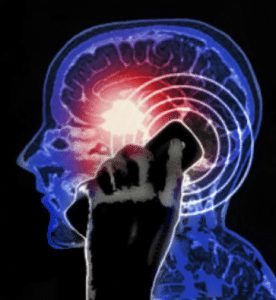 Remember when cell phones first came out, and people were all worried about cell phone radiation from them?

Turns out they were right to worry.

New research has exposed the hazards of carrying your mobile phone in close proximity to your body, especially in a back pocket or bra.

While mobile phones are not able to emit very powerful fields of radiation, they do so in erratic, ever-changing bursts, even when they are not being used.

The variances in EMF field radiation can actually disrupt neurological and cellular electrical patterns within the body, and these disruptions to the body’s regular patterns of DNA repair are what makes mobile phones so harmful.

In this lecture, Dr. Devra Davis explains the hazards of cell phone radiation as illustrated by an interesting case of breast cancer occurring in a woman who often kept her phone tucked into her bra. Her cancerous growths were confirmed by two doctors to match the shape and position of her phone! 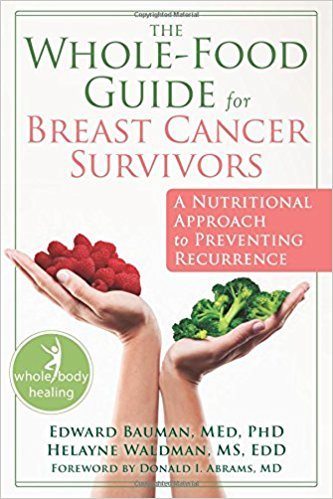 Get your Whole Food Guide For Breast Cancer Prevention on Amazon!

Ideally, you don’t want to carry your phone against any part of your body for long periods of time–and especially not in your bra.

Certain body parts will clearly be more vulnerable to radiation damage than others. Wearing a cell phone on your hip for 15 hours a day subjects that area of your body to nearly continuous radiation exposure. This affects your kidneys, liver, and reproductive organs as well.

Further studies have found links between mobile phone use and lowered sperm count, decrease bone density, and even parotid gland tumors (located in the cheeks).

This has led the World Health Organization to classify mobile phone radiation as a Class B Carcinogen, yet their warnings are still far from being taken seriously by the majority of mobile phone users. 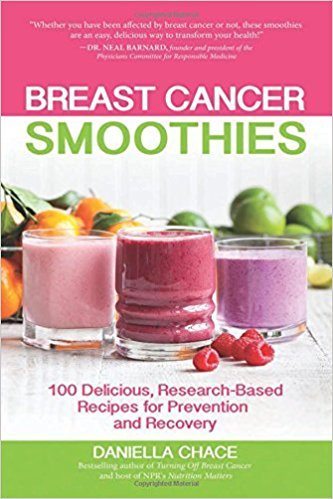 Get these healthy recipes today from Amazon!

Children and fetuses are the most susceptible to radiation damage from mobile phones, and research has already shown that the ill effects accumulate over time.

What can we do to reduce our risk?

It’s not like the world’s going to abandon use of mobile phones anytime soon. So what can we do to protect ourselves?

1. Keep your phone in a purse or bag, or try leaving it in the car or (gasp!) at home sometimes.

2. Limit your mobile phone use, and especially limit your children’s use.

3. Don’t use your phone in areas where you know the reception is poor. The radiation your phone emits increases when it has to work harder to stay connected to a weak signal.

4. Keep your phone’s internal antenna at least 6 inches away from all parts of your body when you’re using it (try speakerphone, or a wired headset!).

5. Keep your mobile phones out of the bedroom at night: Go back to an alarm clock, and charge the phones in another room! 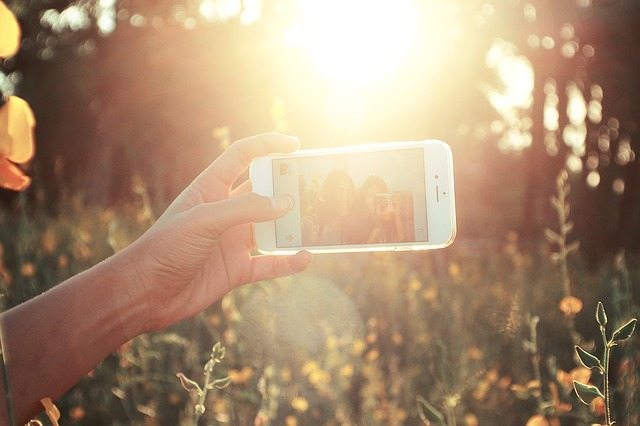 What is Reiki and How Does it Work? | Homestead Guru

[…] is a frequency, and so is love–or illness, or disease. Apparently our computers and phones, and even our furniture is continuously emitting frequencies! We usually can’t help but […]