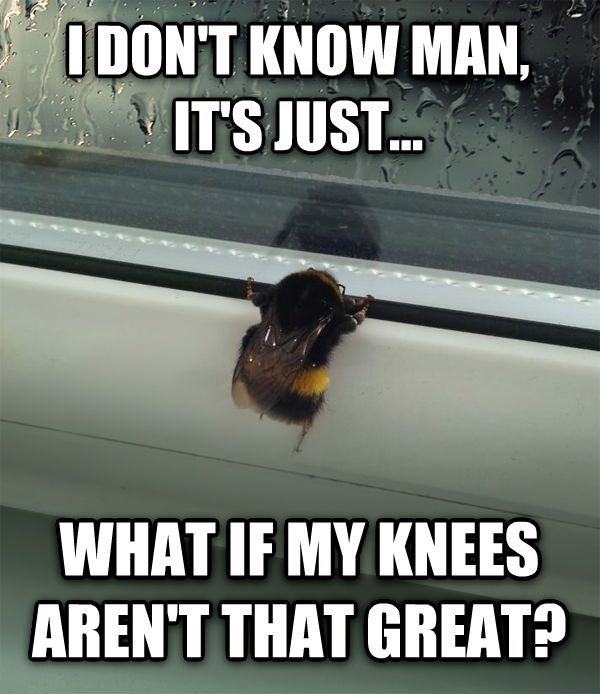 We all want to help out the bees and when the help comes with your cereal you were already going to buy, it seems like an easy win-win situation. But as Cheerios hands out free seeds while encouraging you to save the bees, you should probably do a little bit of digging to make sure you are not planting an invasive, non-native plant species in your yard that could have a devastating effect! 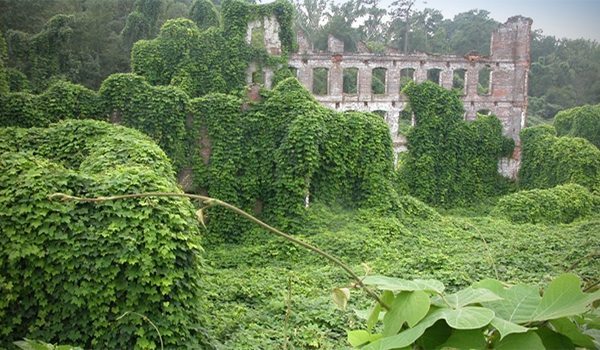 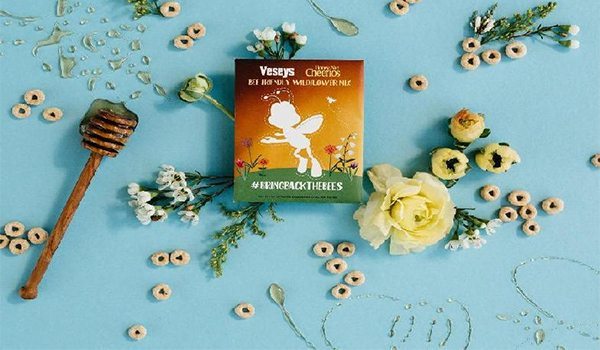 Though they may be taking some steps backwards with the seeds, Cheerios and General Mills are making some good steps forwards in respect to helping the bees. Large crop fields are often maintained with harmful chemicals such as pesticides which are responsible for the death of bees , so in response General Mills says they will add 3,000 acres of organic production to General Mills’ source pool over the next three years. Also over the same time span, General Mills also plans to double their numbers to 250,000 organic acres from which they source their ingredients. 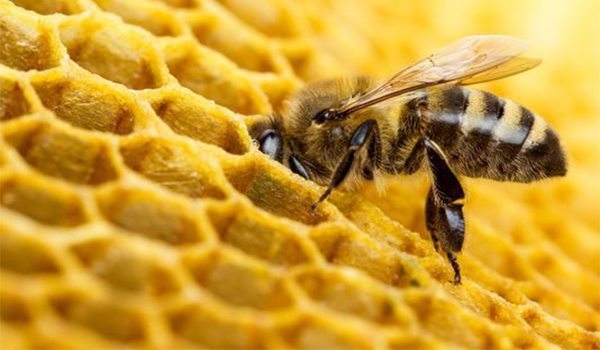 So what can you do to help? Here are 5 really great things you can do to save the bees in your area:

1. Ditch the chemicals: Insecticides & pesticides are powerful and deadly to bees and other insects. The most important thing you can do is to stop using them completely. 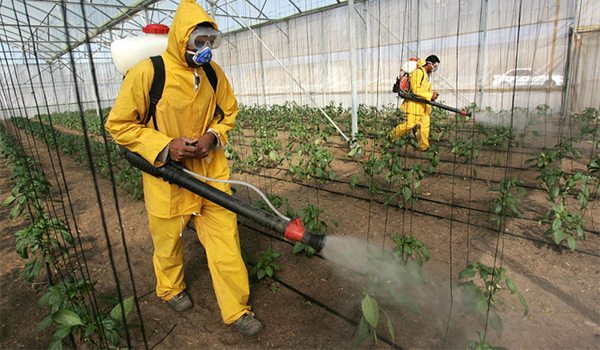 2. Read your packages: Many farmers now buy seeds coated with clothianidin and other systemic insecticides. These can cause the entire plant to become toxic to bees and other insects. Check your seed packets carefully!

3. Put out a bit of water: You can provide water in a small bowl and leave it out for the bees. Add a few small rocks to make it more accessible. 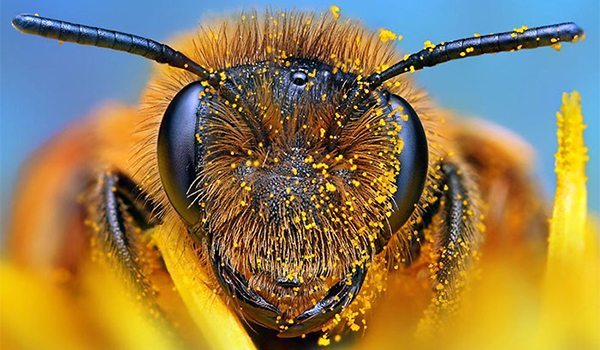 4. Plant native wildflowers: Find the wildflowers that are native and non-invasive to your area and plant them in your yard or garden.

5. LEAVE THE WEEDS: Often, especially in the beginning of spring, bees need those pesky weeds as their first source of food for the year, so if you want to help the bees cut around those important plants! 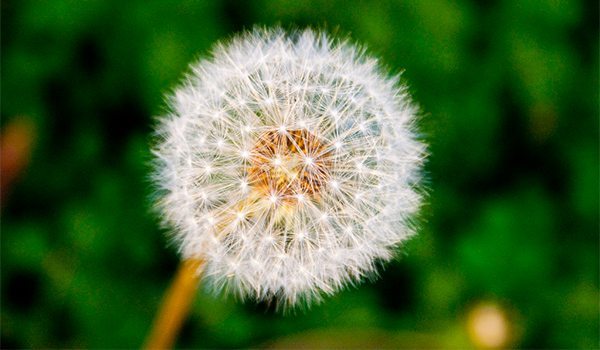 Although the cheerios wildflower giveaway is not the “bees knees”, you can still make an impact and save the bees by educating yourself on what is best for your area and the bees that inhabit it!

OK so how do you know what is in the seed packets they are sending out? Isn’t Vesey’s a reputable seed supplier?