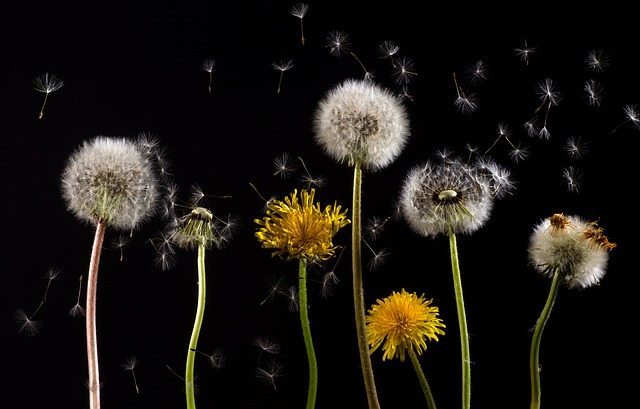 A proposed clinical study will look at the potential cancer-killing properties of dandelion root extract in hopes of mirroring the promising results already seen in lab studies. The plant has been prized for years by proponents of natural and alternative health remedies for a number of reasons. Here are a few of the positive impacts that are claimed by these proponents:

The plant acts as a mild laxative that promotes digestion, stimulates appetite, and balances the natural and beneficial bacteria in the intestines. It can increase the release of stomach acid and bile to aid digestion, especially of fats.

This weed-like superfood is a diuretic that helps the kidneys clear out waste, salt, and excess water by increasing urine production. In French, it is called pissenlit, which translates roughly to wet the bed. This inhibits microbial growth in the urinary system too. Dandelion also replaces some of the potassium lost in the process. 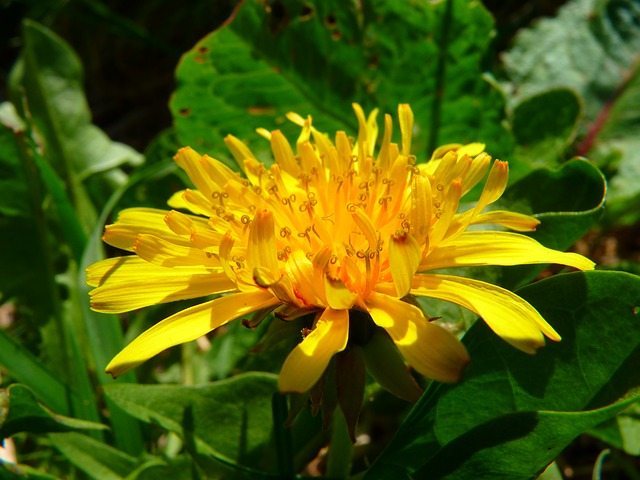 Dandelion has been shown to improve liver function by removing toxins and reestablishing hydration and electrolyte balance. It also increases the release of bile.

Every part of the plant is rich in antioxidants that prevent free-radical damage to cells and DNA, slowing down the aging process in our cells. It is rich in vitamin C and vitamin A as beta-carotene and increases the liver’s production of superoxide dismutase.

Dandelion juice is a good detoxifier, diuretic, stimulant, and antioxidant. These four properties combined make it a great treatment for acne.

As a diuretic, the plant increases urination which then lowers blood pressure. The fiber and potassium in dandelion also help regulate blood pressure. 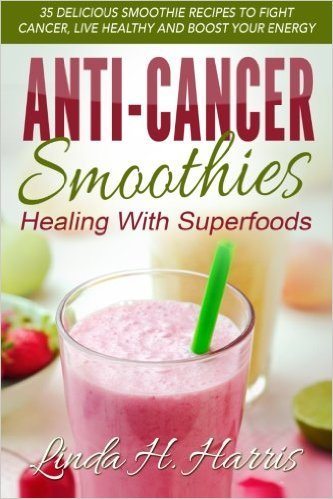 The plant contains essential fatty acids, antioxidants, and phytonutrients that all reduce inflammation throughout the body. This can relieve pain and swelling.

Studies also show that the plant boosts immune function and fights off microbes and fungi. Dandelion leaves, flowers, and roots are all edible and loaded with vitamins and antioxidants such as vitamin C, and more iron and calcium than spinach!

The ability to combat cancer is not a claim made lightly, but dandelion seems to show promise in study after study, after study. It may slow cancer’s growth and prevent it from spreading. The leaves are especially rich in the antioxidants and phytonutrients that combat cancer cells. 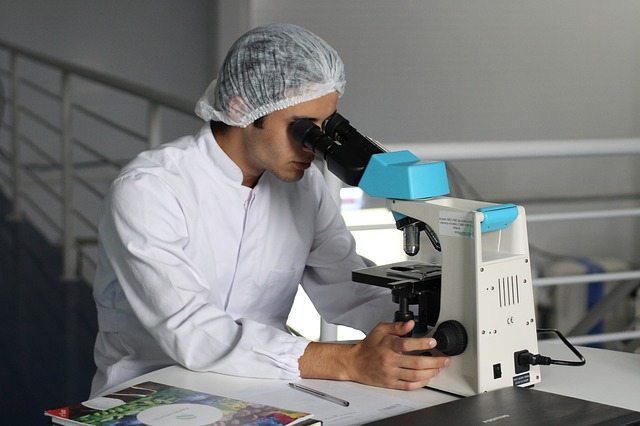 Researchers in Windsor Ontario have received an additional $157,000 grant for a total of $217,000 to study how effective the root extract is in fighting cancer. Siyaram Pandey, a biochemist at the University of Windsor, has been studying the anti-cancer potential of dandelion root extract for almost two years. His team’s first phase of research showed that dandelion root extract forced a very aggressive and drug-resistant type of blood cancer cell, known as chronic monocytic myeloid leukemia, to essentially commit suicide. Researchers then discovered that repeated treatment with low dose dandelion root extract was effective in killing most of the cancerous cells.

The dandelion weed would be an extremely cost-effective solution to the treatment of cancer. The pesky weed commonly pokes up unwanted making it a local and viable alternative!

Ready to incorporate dandelions into your diet? Do it with this delicious dandelion mead recipe: Drink Your Weeds: Dandelion Mead Recipe

Skin Care From Weeds? Dandelions Are Good For Your Skin! | Homestead Guru

[…] suffering, when it actually has so much medicinal value. Each part of the dandelion can be used to aide different ailments: the root and leaves can make a tea to help calm stomach aches by promoting healthy digestion, […]

[…] in pavement, but are actually beneficial to your health! Each part of the dandelion can be used to aide different ailments: dandelion flowers relieve pain from headaches, backaches, and menstrual cramps and can make […]

[…] in pavement but are actually beneficial to your health! Each part of the dandelion can be used to aide different ailments. Below lists only a few of the things dandelion is becoming so popular […]