Can you trust your municipal water source to filter out pesticides from tap water? It’s not likely.

Just last week, a team of chemists and engineers at USGS and the University of Iowa found neonicotinoids in treated and filtered drinking water.

While we’ve known since 2015 that neonicotinoids are present in over half of US river samples, this is the first time anyone’s found these pesticides in tap water.

Neonicotinoids are among the most popular and best-selling class of pesticides used in modern farming, and they’re only been around since the 1990’s.

However, a 2016 study using data from the last twenty years uncovered a link between pollinator extinction and the use of these pesticides.

The EPA has not defined any safe levels of neonicotinoids in drinking water. They do not think there’s been enough research done about just how damaging or toxic they may be to humans. Here’s a 2016 study, though. 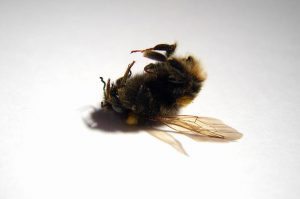 Neonicotinoids work by penetrating throughout a plant’s tissues instead of sitting atop the surface of the leaves and fruits, which makes the entire plant toxic to pests.

In other words, you can’t wash off neonicotinoids pesticides–they’re part of the plant itself.

Neonicotinoids destabilize the nervous systems of insects and other predators. We’re not yet sure how that might effect other species who ingest these chemicals, nor what cumulative exposure to these chemicals may do.

Often, the long-term effects of pesticide exposure are not discovered in just a few months or years of study.

Even worse, neonicotinoids dissolve really well in water, which makes them very difficult to filter out. Most municipal water filtration systems are great at removing clay, dirt, other particles and pathogens–but not our newest class of pesticides.

Since our local watersheds are all connected, the growing concentrations of neonicotinoid pesticides are a major concern for all.

So, what’s the Homestead Guru’s advice? Find a local spring, collect rainwater, get a Berkey filter, and eat organic as often as possible. 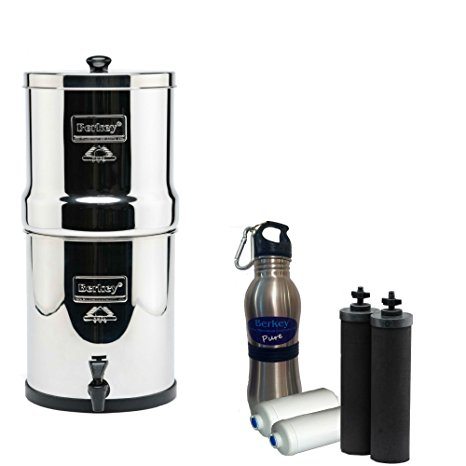