California has struggled with a period of drier-than-normal conditions that resulted in water-related problems or in other words a serious drought. When rainfall is less than normal for several weeks, months, or years, the flow of streams and rivers declines, water levels in lakes and reservoirs fall creating water-supply problems. On January 17, 2014 California State Governor, Jerry Brown, declared a drought state of emergency. California’s response to its ongoing drought has been guided by a series of executive orders issued by Governor Brown, the most recent ordering continued, long-term water savings as drought persists.

The ongoing California drought has killed more than 100 million trees, according to a recent U.S. Forest Service estimate. Many of these, it turns out, are very old oaks – trees that are known to be drought resilient and have survived numerous droughts in the past. Habitat has also shrunk drastically for ducks, geese and other waterfowl. These birds travel the Pacific Flyway to spend winter in California’s Central Valley, arriving in the fall from all over the western hemisphere. They need wetlands – shallow, flooded habitat – for food and shelter. Of course, during a drought, there isn’t much flooding to be found. California also experienced outbreaks of toxic algae blooms in waters across the state, fueled by low water flows, warm temperatures and high levels of nutrients. 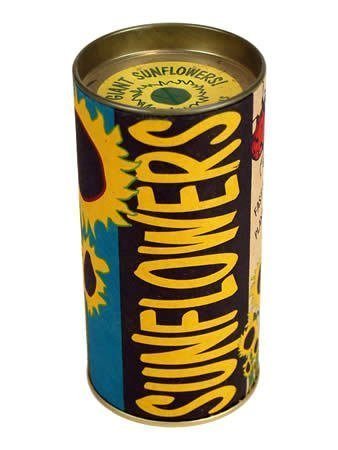 Get A Giant Sunflower Kit – Hundreds of Jumbo Sun Flower Seeds for Planting – Yields Edible Seed a on Amazon!

In Southern California, due to the recent fires that come with drought, 39 out of the 80 wildflower sites burned, but fires tend to release seeds from dormancy and after nearly 10 inches of much-needed winter rain, it created a wildflower super bloom so massive you can see it from space! 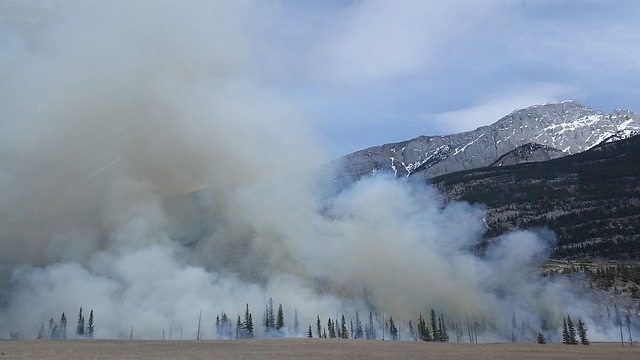 Among the wide variety of wildflowers Eschscholzia californica also known as California poppies which happens to be the golden states flower is making a huge comeback. California Poppy is known to be  drought-tolerant, self-seeding, and easy to cultivate. It is best grown as an annual in full sun and sandy, well-drained, poor soil. Horticulturalists have produced numerous cultivars with a range of colors and blossom and stem forms. California poppy leaves were used medicinally by Native Americans and the pollen was used cosmetically, while the seeds continue to be used in cooking. The plant is used as an herbal remedy: an aqueous extract of the plant has sedative. The extract acts as a mild sedative when smoked, but the effect is far milder than that of opium because California poppy contains a different class of alkaloids

The quantity of this super bloom is more than spectacular and even more exciting is the exploration of all the different wildflowers that were present in the seed bank before being set free from the drought fires and are now flourishing for all to see including our own planet’s satellite which gave us a beautiful feedback of photos! 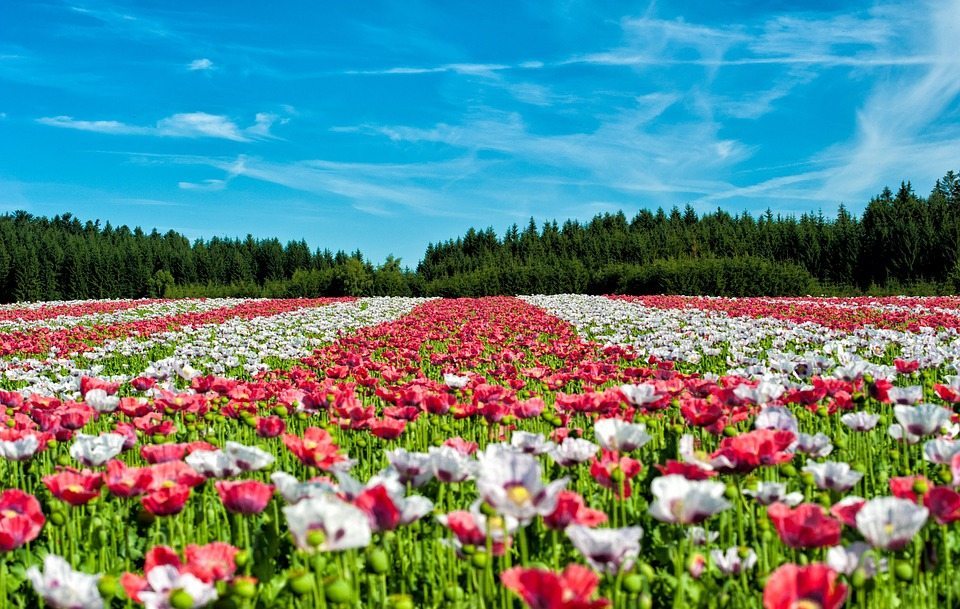