From 1776 to 1937, hemp was a major American crop and textiles made from hemp were very common. Yet, The American Textile Museum, The Smithsonian Institute, and most American history books contain no mention of hemp. The government’s War on Drugs has created an atmosphere of self censorship where speaking of hemp legalization in a positive manner is considered politically incorrect or taboo, even though United States Presidents George Washington and Thomas Jefferson grew hemp, used products made from hemp, and praised the hemp plant in some of their writings. 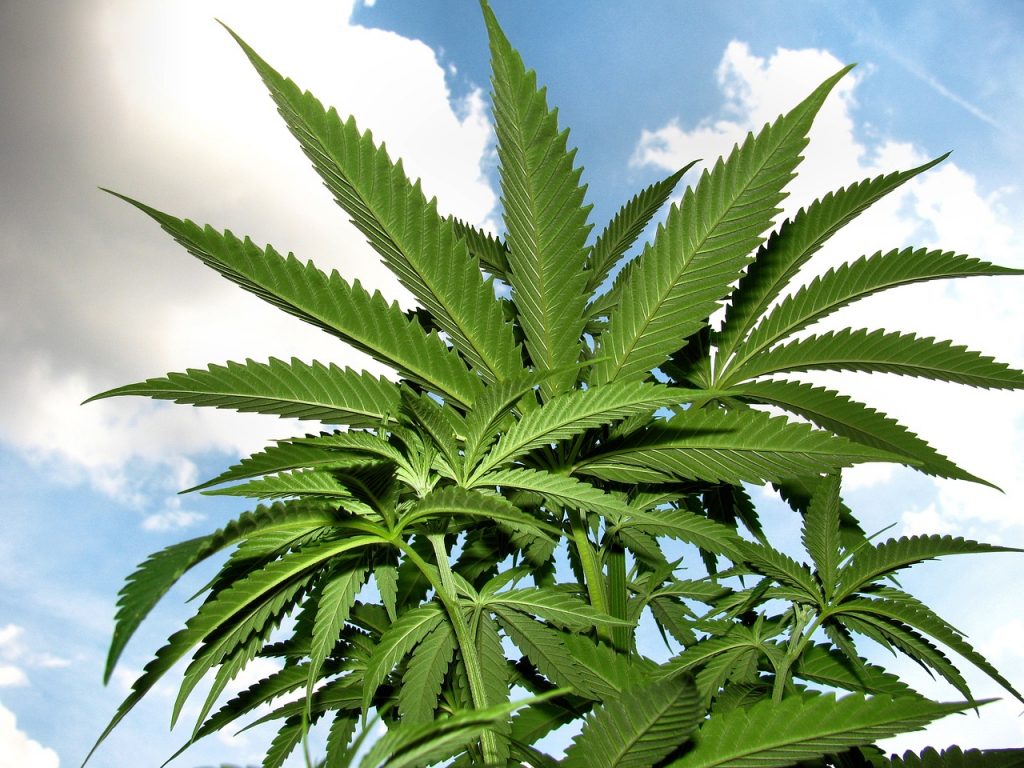 The prohibition of hemp began in 1939 when the federal Marijuana Tax Act strictly regulated the cultivation and sale of all cannabis varieties. Then the federal Controlled Substances Act of 1970 classified all forms of cannabis as a Schedule I drug, making it illegal to grow in the United States. As a result, the industrial uses for hemp evaporated and were largely forgotten.

Interesting enough, it is legal to import hemp products into the United States. According to the Hemp Industry Association, about $500 million worth of hemp product is imported every year and about 90 percent of the hemp used in the United States for industrial purposes is imported from China. However, more and more states are allowing hemp to be grown.

Thirty-one states have laws to provide for hemp production or pilot programs under the auspices of the federal 2014 Farm Bill. Colorado and Kentucky lead the nation in hemp production, growing more than 10,000 acres each. 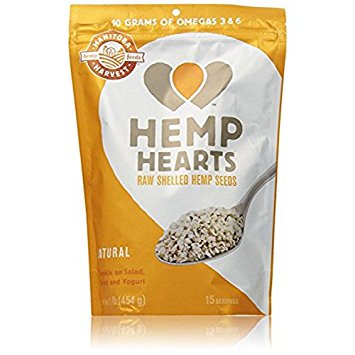 Hemp and Marijuana both come from the same plant, however hemp is non psychoactive. The term ‘Hemp’ commonly refers to the industrial/commercial use of the cannabis stalk and seed for textiles such as rope, foods, papers, body care products, detergents, plastics, building materials, and fuel.

Annually, 1 acre of hemp will produce as much paper as 2 to 4 acres of trees. From tissue paper to cardboard, all types of paper products can be produced from hemp and the quality of hemp paper is superior to tree-based paper. Hemp paper will last hundreds of years without degrading, can be recycled many more times than tree-based paper, and requires less toxic chemicals in the manufacturing process than does paper made from trees. Hemp can be used to produce strong, durable, and environmentally-friendly plastic substitutes. Thousands of products made from petroleum-based plastics can be produced from hemp-based composites. 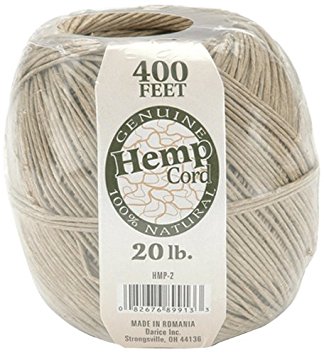 Get hemp cord here on Amazon!

Just as corn can be converted into clean-burning ethanol fuel, so can hemp. Because hemp produces more biomass than any plant species (including corn) that can be grown in a wide range of climates and locations, hemp has great potential to become a major source of ethanol fuel.

Many States are Making Moves to Legalize Growing Hemp:

South Carolina is one of many to quietly legalizes hemp. South Carolina lawmakers approved the pilot program to determine whether it could be of value to the state’s farmers. In the first year they will grant 20 licenses for 20 acres, the program the next year would expand to 50 licenses for 50 acres each. After that, the Agriculture Department and the state’s research universities would determine whether the program would be expanded.

A Milton farmer will be among the first in Pennsylvania in 80 years to grow industrial hemp for the Pennsylvania Hemp Co., of Williamsport. 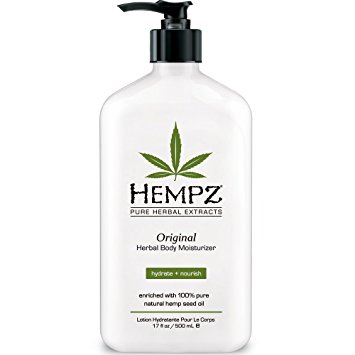 And many states are on the verge of receiving their first hemp seeds to be planted including Kentucky, South Carolina, Oregon, and Virginia.

As we progress I believe more and more states will follow their lead with hemp legalization and we will finally be able to utilize this extremely versatile plant!