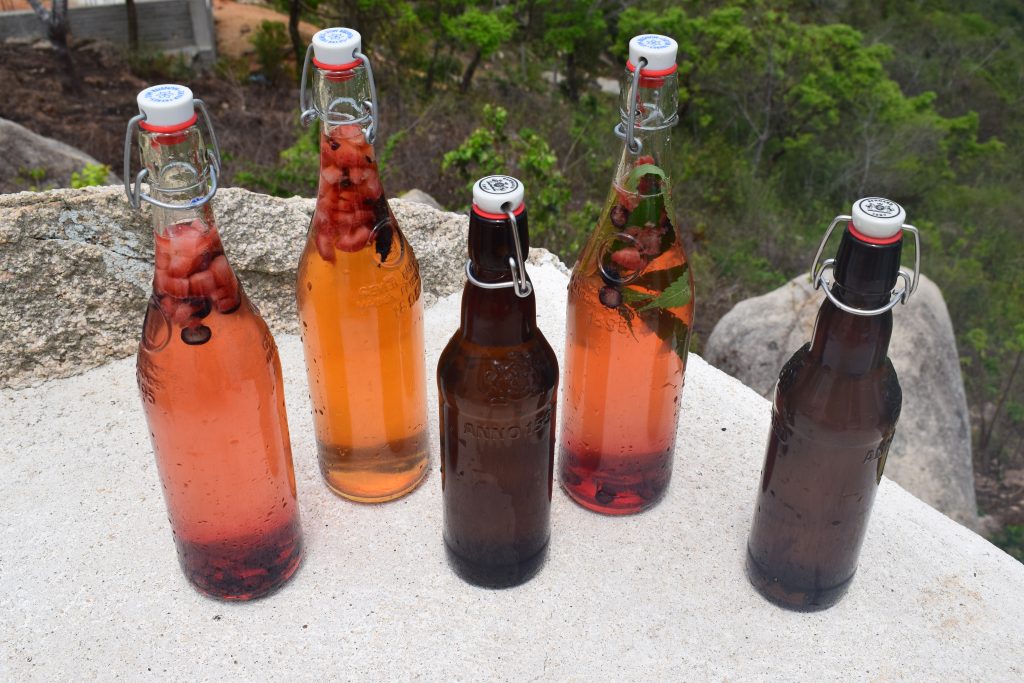 My kombucha hobby is a bit of an obsession at this point, which I find very interesting. It’s one of the few health food things I’ve taken on and actually rolled with. Booch may just be the kick in the ass I needed to really pursue getting healthy. That being said it’s been an interesting journey learning about this and consequently other live foods. It’s also been a great real life practice for me, someone who has historically had issues learning new things. 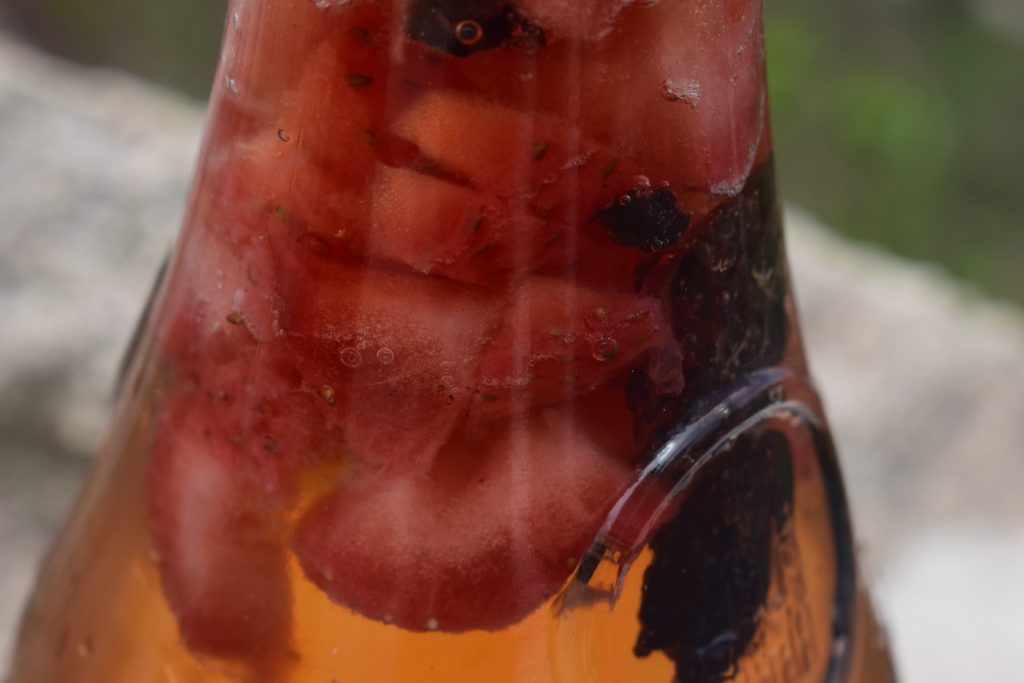 I follow several really popular kombucha brewing communities on Facebook that I’ve found I’m a big fan of. I’ve learned a lot just by reading other people’s experiences which is part of why my kombucha brewing adventure has gone so well. I know what kombucha eels are and how to spot mold, as well as how to avoid getting it in the first place. I also know people’s favorite flavor combinations and how they go about getting the most fizz, something that has come a bit naturally to me. 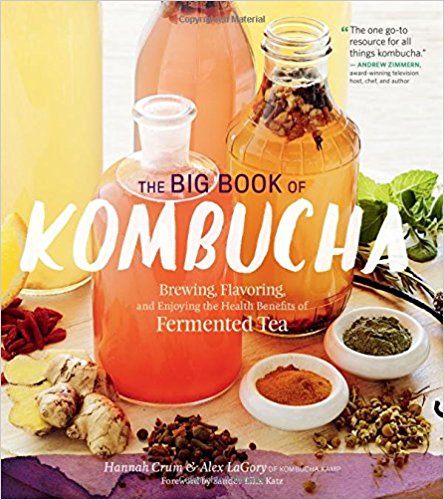 I started my personal unschooling about 5 years ago and it’s honestly been a tough adventure. I like many out there was the type of person that would get interested in something, only to get stuck and lose interest in the subject. This stemmed from my complete lack of experience with asking questions, specifically intelligent questions. I bring this up to say that learning about kombucha is one of the first things I’ve really approached with a productive mindset. It’s for this reason I think that I haven’t made an big mistakes with it, like I generally have been known to do in these last five tough years. 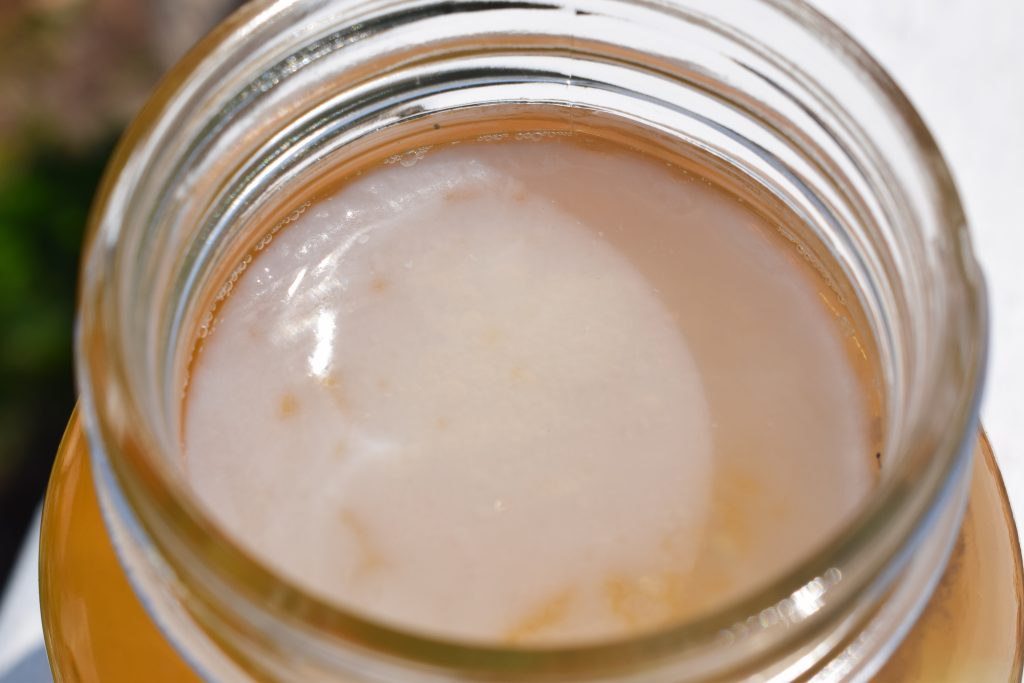 There are several ways to make things go wrong with kombucha, from mold to bottle explosions from too much pressure. So many people make these mistakes every day despite being a part of these groups on Facebook for months or years before attempting to brew themselves. For the first time in my life, I found that I was able to put all these other people’s mistakes together in a bigger picture for myself. This has really helped me to avoid making those mistakes and I’m actually able to help people myself and point out where they could be making big mistakes. I find this very interesting.

All that I’ve learned through my research has allowed me to easily find ways to fine tune my system for brewing. For example, at least with my culture, continuous brew just isn’t for me. I find I end up with a yeasty film that makes my brew taste funny, even if it is totally harmless. It gives my kombucha a beery quality that I just don’t personally appreciate. I’ve also found that cleaning my vessels increases pellicle production, something I find very interesting. 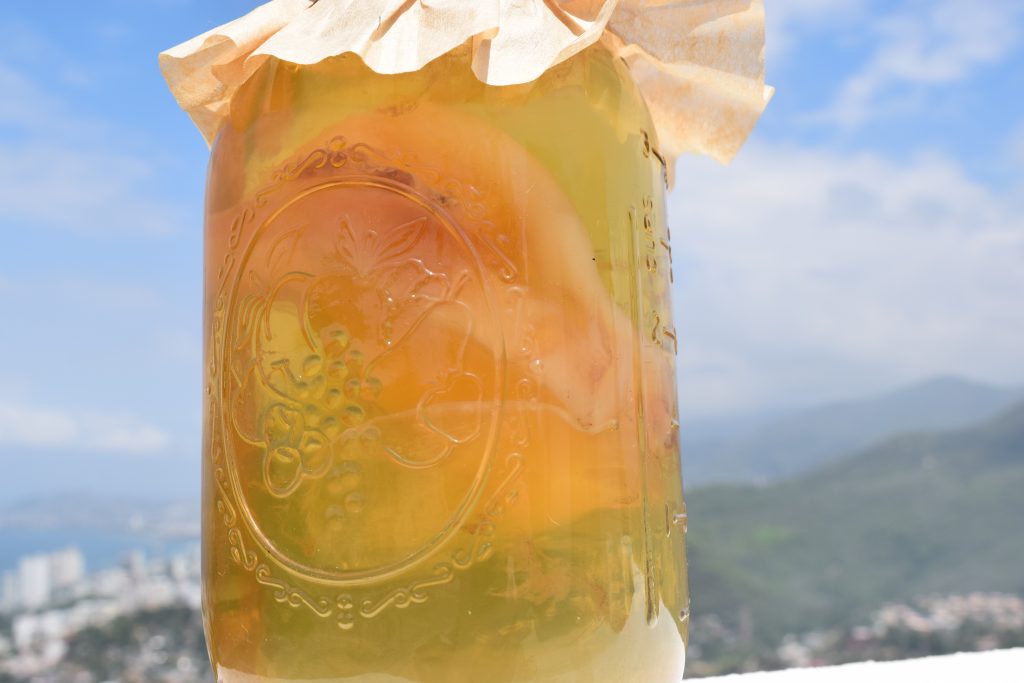 This post originally started to share my thoughts on flavoring kombucha, specifically my quest to do so with Cannabis. While this is not how I expected it to turn out, I think it worth sharing. Learning how to learn isn’t easy as an adult, but if you keep at it eventually you will start to figure it out.

Thanks for following and supporting us, until next time.