Milk drinkers nation wide have been awarded a settlement in a class action anti-trust milk lawsuit against the National Milk Producers Federation aka Cooperatives Working Together (CWT). The group includes Dairy Farmers of America, Inc., Land O’Lakes, Inc., Dairylea Cooperative Inc., and Agri-Mark, Inc., and they have been ordered to pay out $52 million to consumers.

Have you ever drank their products? You may want to reconsider that… 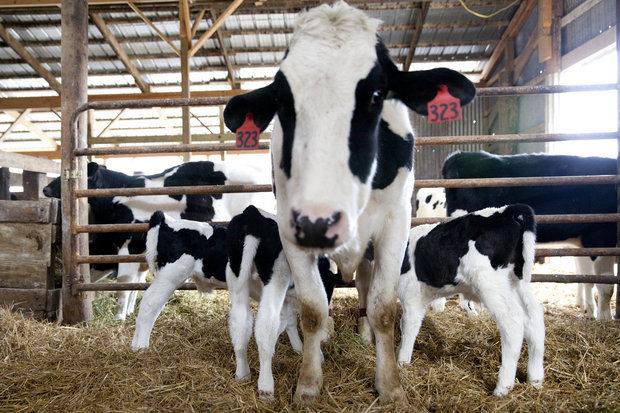 While the milk group denies any wrong doing, the settled accusations include a nationwide conspiracy by CWT and its members to “limit the production of raw farm milk by prematurely slaughtering cows, in order to illegally increase the price of milk and other fresh milk products”.

“This antitrust lawsuit alleges a nationwide conspiracy by CWT and its members to limit the production of raw farm milk by prematurely slaughtering cows, in order to illegally increase the price of milk and other fresh milk products”

You may be entitled to a payout if you meet the following two conditions:

1. You purchased milk, cream, half & half, yogurt, cottage cheese, cream cheese, or sour cream anytime since 2003.

If you meet those two criteria you can visit the settlement website here, where you will be asked for your name, email address and to confirm you bought dairy products in a store since 2003. You will not need to have proof of purchase.

“This cow-killing program exploited both the animals and the consumers, and resulted in the early deaths of half a million cows,” attorney Cheryl Leahy told The Huffington Post in an email.

You must file a claim before January 31, 2017. Many people are obviously signing up for their reward, because their initial estimation was that individuals would likely receive between $45 and $70 and institutions that purchased milk in bulk may receive $1,260-$1960.

The Huffingon Post published a story that linked to CWT’s “herd retirement program”, which describes how small farms would sell and entire herd of cattle to a cooperative who would then send them for early slaughter. The link no longer works, it appears the CWT has taken the page down.

Studies have calculated that the Herd Retirement Program added an additional $0.59 to every 100 gallons of milk.

So many dairy farmers are selling out because they are payed so little for the milk they sell! Their cost just keep going up yet the rate that is payed for raw milk has not kept up. I left the farm in 1976 and my cousins that are still farming are having a very hard time making a living!!!