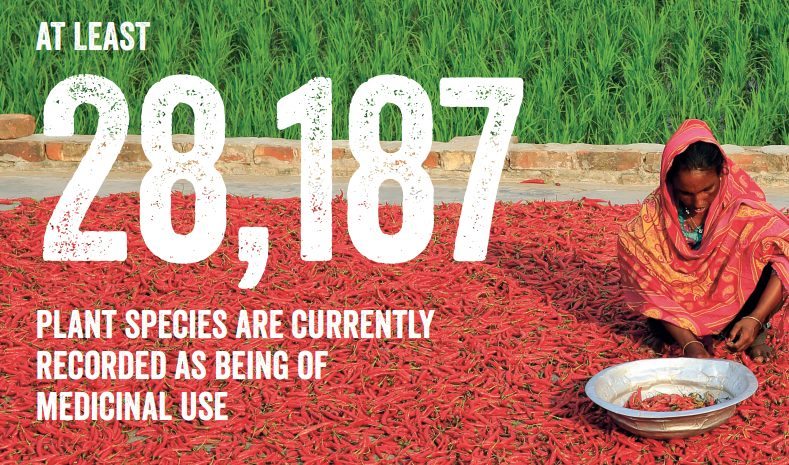 In many parts of the world, most people still rely on traditional plant-based medicine for their primary healthcare. This is especially so in many rural communities of Africa, Asia, Central and South America.

This interactive website has just released its second annual State of the World’s Plants report, and it tells us that a shocking 28,187 species of plants are actively used as medicine by the world’s peoples.

From diabetes and cancer, to the common cold, using plant medicine is the go-to for much of the world, and it’s been that way for centuries.

The knowledge of plant species and their traditional uses are not yet lost to modernization in these areas. This makes plant remedies the most accessible and affordable.

Get the Wildcraft!: An Herbal Adventure Game, a cooperative board game here on Amazon!

In modernized culture, the knowledge and lore of plant-based healing with herbs and natural foods is sadly becoming a lost art. Not many people today are studying herbal and natural healing, and naturopathic medicine is dwarfed by conventional medicine’s influence.

Further, what many people don’t realize is that a fair number of our pharmaceutical drugs are actually derived from these types of medicinal plants, including Schedule 1 substances such as Marijuana.

The report says that “since 1981, 1,130 new therapeutic agents have been approved for use as pharmaceutical drugs, of which 593 are based on compounds from natural sources.”

…So WHY aren’t we hearing more about the power of plants-based medicine?

Plant-based medicine and healing focuses on the human body as a whole, instead of considering each system as a disconnected piece of a mechanical, repeatable puzzle.

Personally, I think our culture is overdue for a renaissance of herbal knowledge and plant-based wisdom.

I’m teaching my kids to avoid wild parsnip and recognize plantain and other “weed” herbs. They know that rubbing fresh comfrey leaves on fire ant bites will soothe them faster than any store-bought substance we know of.

You can read the entire State of the World’s Plants report here. 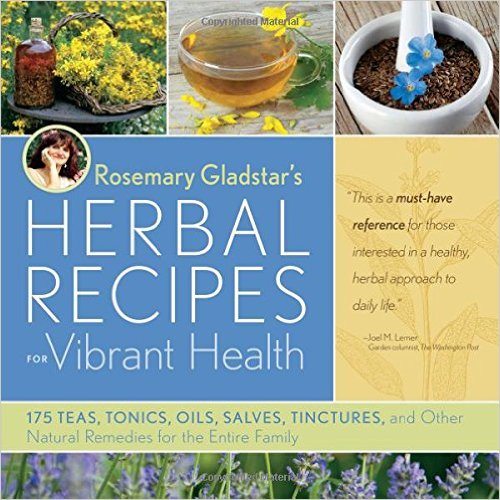 Get the book here Amazon!

Learning about herbs is a great way to take more personal responsibility for your well being.

Are you interested in learning more about herbal wellness? Look up a naturopathic physician or master herbalist in your area, or try a book like this one! 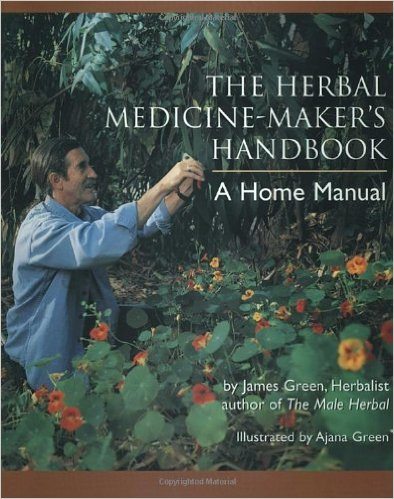