Original article from The Road To Coexistence.

In October of 2015, we decided to begin saving for our full time adventure after many talks and long walks. A few months earlier, we were forced to leave behind our new home in Lone Oak, Texas and land we had been investing in to homestead on in Oklahoma and moved into my father’s home to get back on our feet. At first we were trying to get back to Lone Oak and rent another house as soon as possible, but after many discussions, decided that instead of picking just one spot, we should go EVERYWHERE! And then the idea to travel full time was born.

But as with most things, careful planning was needed to make this adventure go and keep going. And this was no problem for me, because I am left brain oriented and all all about details, lists, and logic. However Hailey is very right brain oriented, and all about creativity, spontaneity, and emotion. Which would come into play often as we drew closer, as Hailey wanted leave as soon as we could and I wanted to be patient and save as much as we can to make it easier on us on the road as we would still be working.

So for almost a year and half, we lived at my fathers house, rent and bill free so we could save up as much as possible to get on the road. We were saving and buying large items needed for the trip as we went along (like a $3,400 camera & lens, $960 composting toilet, $560 paddle board, etc.) and we wanted to have all the purchases made we needed before we left, enough to put a 20% down payment on a $20,000ish 5th wheel ($4,000) and have $6,000 for the first two months and $6,000 in savings. And we had hoped to have my dad co-sign if our credit was not good enough for the financing. 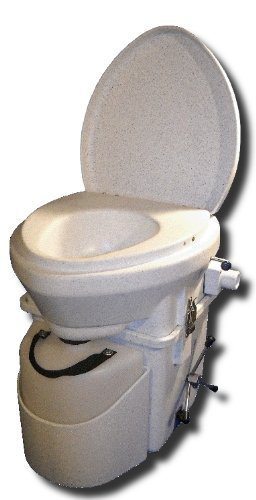 Get a Nature’s Head Composting toilet here on Amazon!

But after staying at my dads for so long and being a very different person than my father, things finally snapped and we needed to get out ASAP after a huge fight days after Thanksgiving! This prompted us to begin the process of finding a 5th wheel all on our own and without the money for the first two months or in savings! The line “but nothing you ever planned on ever turns out the way you planned” by Anthony Green comes to mind.

So after deciding to make the jump to get our own RV, we settled on PPL Consignment Motorhomes in Houston, Texas to make the buy and we headed there on the Monday after the big fight. Once we were there, we expected to be greeted by salespeople ready to sell us on some RV’s, but were surprised to find this was not the case at all. They have a map with a listing of all the RV models, sizes, etc. and then inside each trailer is a paper with all of the details and the asking price.

We found all of the ones in our price range, which was around $18,000-24,000 as we had enough to put around 20% down ($4,800) and checked them all out. We decided on the top 3 that we liked and went in to talk to a salesman, ours was a super nice guy named Jeffery. He was full of knowledge and let us know that we should get a trailer with an aluminum frame if full timing, let us know issues on trailers that we missed, and let us know that if we were financing to not tell anyone we were full timing, as it would change everything which was super helpful. So after a while we settled on one trailer and went on over to the financing officer. Which is when the fun really began!

Hailey and I both work for ourselves and as contractors, which is something that the financing world hates to hear! They want all kinds of proof and verification to show what you make, which is understandable, but for us, we never even made it to that point. Both of our credit history is so new because of our ages, that no one would approve us for a loan, thus not having my dad to cosign coming into play majorly. We felt stuck and trapped and not sure what to do. So we went online to the many RV groups on Facebook and asked for guidance. We received all kinds of feedback and it seemed buying outright was going to be our only choice. Problem was, we only had $4,800 saved for the down payment and no way we could get anything we would like for that price. 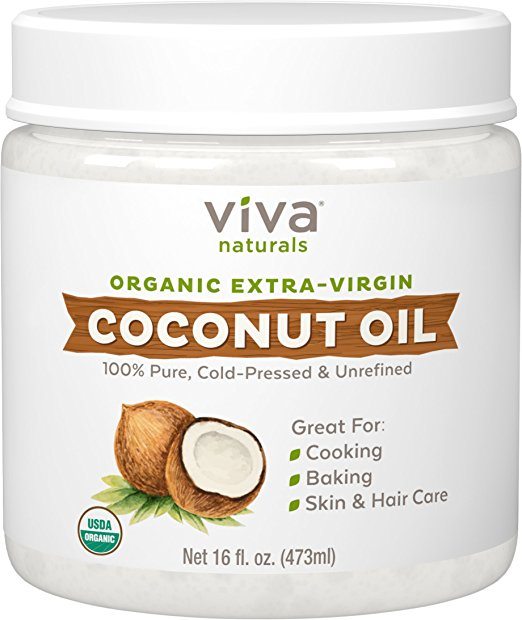 I also had spoke with my brother about it, and he mentioned a place right next door to PPL, that does no credit check financing and we then felt like we now had two good options. But after visiting the place, we found out why they were no credit check: HIGH interest rates and RV’s with major repairs needed. Not to mention the whole place just had a dirty and uneasy feeling about it. So we decided to go back next door to PPL and see what they had around the $5,000-8,000 range, and for 5th wheels, we only had 3 options. Two 2009 smaller models and one Carri-Lite 1998 32’ model that actually happened to be the same exact year and model 5th wheel I grew up camping in! At first the comfort and larger size had an appeal to me, but then we decided the age was too old (some parks require the RV to be 10 years or newer to enter) and there would be too many repairs possibly needed. So we narrowed it down to the two 2009 options.

Now to be honest, I cannot remember what the one was that we did not choose, but it did have an interesting wall that had two doors that lead to the bedroom that was right up against the back of the wall, making the spacing strange and made us feel a little uneasy about it. So we decided to go with a cheaper and smaller one, a 27’ Sportsmen by KZ that they were asking $7,775 for. The only issues we could see was it needed a new awning and maybe had some minor water damage.

When we went inside to meet with our salesmen we found out he was not there that day, so we had someone else take us in, Karen. She was super nice as well, but we have to admit that the process happened all too fast! As we mentioned, we only had $4,800 saved, so we were going to have to come up with the rest by selling things, saving more from work, and using any resources we had like credit cards and loans. So with this in mind, we expressed our interest and the next thing we knew we already had offers and counter offers sent on the phone.  The counter offer was for $7,000 which was countered with a $7,600 offer, which we counter offered with $7,300 and they accepted the offer! And because we decided to get an optional pre-delivery check out and demonstration of all moving parts on the RV costing $390, sales tax of $481, $125 inventory fee and other taxes, it came out to be $8,432.88 total. Plus we had to get insurance before we left the lot and get a 5th wheel hitch installed.

Exciting news, but as mentioned, we did not yet have the funds, so we had some major scrambling to do! Luckily they told us we had weeks to get it all together, especially because it was right around the holiday and it was almost Christmas. So we started selling small and large items, like I sold a camera for $950, we had a garage sale at my mom and step dads and made $800, we got some extra work at our different jobs, got a few advances from clients, each took out a $500 loan and got a couple of new credit cards, and other small actions to come up with most of the money needed. The money we were short, we put on credit and basically maxed them all out, as they let us put the pre-delivery check out on credit and the entire hitch process which was around $690. And we wound up in a rush going with Progressive insurance and because of our age, had a high policy of $960 a year, which we were able to break down into 4 payments. *Note maxing our your cards is for sure something I would NOT recommend, but we were desperate and ready to get our own place and peace of mind.

So with our cash in hand and credit cards, we went back up to PPL to make our purchase and get our new home! We signed all of the papers, got all the accessories we needed like a water hose, plug in adapters, etc., hooked up the trailer, and we had our new home on wheels heading to our new location at my mother and step father’s home. BUT the adventure was just beginning as we discovered massive water damage to the slide out! Please stay tuned for our next blog on the repairs we had to make to our 5th wheel! We also will have blogs covering buying outright vs financing, having a used truck vs a new truck for pulling your 5th wheel, monthly costs, and more!

*And we would like to note that we are for grateful for have being able to stay at my fathers house and we are all good now and on good terms!