Scientists at MIT have pushed the boundaries of 3D printing by creating interactive living tattoos. Well, temporary living tattoos anyway.  They are stuck to the skin in the same way you would apply a tattoo won from a Chuck E. Cheese’s as a kid, with only a wet rag plus a little pressure.  These tattoos are made to respond to specific stimuli, which causes them to release proteins which light up the tattoo. The designers have a variety of ideas on how we can utilize this new technology.

The model released by the team was a 3D printed living tattoo gel patch with a multicolored tree ready to light up. 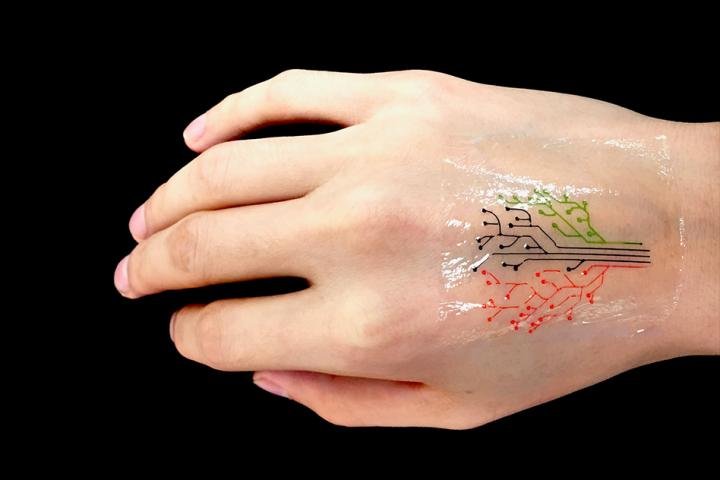 Each branch of the tree is lined with cells sensitive to a different chemical or molecular compound. When the patch adheres to skin that has been exposed to the same compounds, corresponding regions of the tree light up in response.

Bacteria cells made from a mixture of hydrogel and nutrients are used because of their durability, which allows them to keep their shape while being used as 3D printing ink. These bacteria cells are genetically engineered by the team at MIT, they can be programmed to respond to a wide variety of stimuli.

The researchers, led by Xuanhe Zhao, the Noyce Career Development Professor in MIT’s Department of Mechanical Engineering, and Timothy Lu, AssociatePprofessor of Biological Engineering and of Electrical Engineering and Computer Science, say that their technique can be used to fabricate “active” materials for wearable sensors and interactive displays. Such materials can be patterned with live cells engineered to sense environmental chemicals and pollutants as well as changes in pH and temperature. 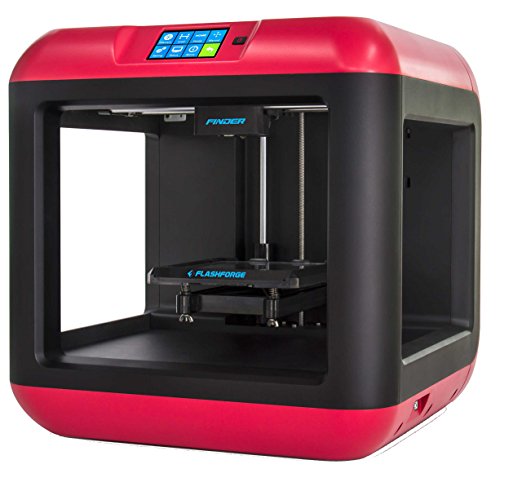 Get your own 3D printer here on Amazon!

Looking forward, the researchers are attempting to develop these cell gel tattoos to respond to each other, and eventually communicate with each other. A possible step toward an artificially intelligent tattoo computer type.

Hyunwoo Yuk, one of the MIT scientists,  says in the future, researchers may use the team’s technique to print “living computers” — structures with multiple types of cells that communicate with each other, passing signals back and forth, much like transistors on a microchip.

The possibilities of this new technology are hard to fathom, the future will hold some incredible new technology. For the full study visit this link and watch the video below.