An anonymous mother used breast milk to make brownies for her kid’s school bake sale, and she doesn’t understand why people are disgusted by it.

The mother supposedly didn’t have enough time to run to the store to buy milk so she just used “her own”. When other moms found out they were completely disgusted by her actions, and she doesn’t understand why. 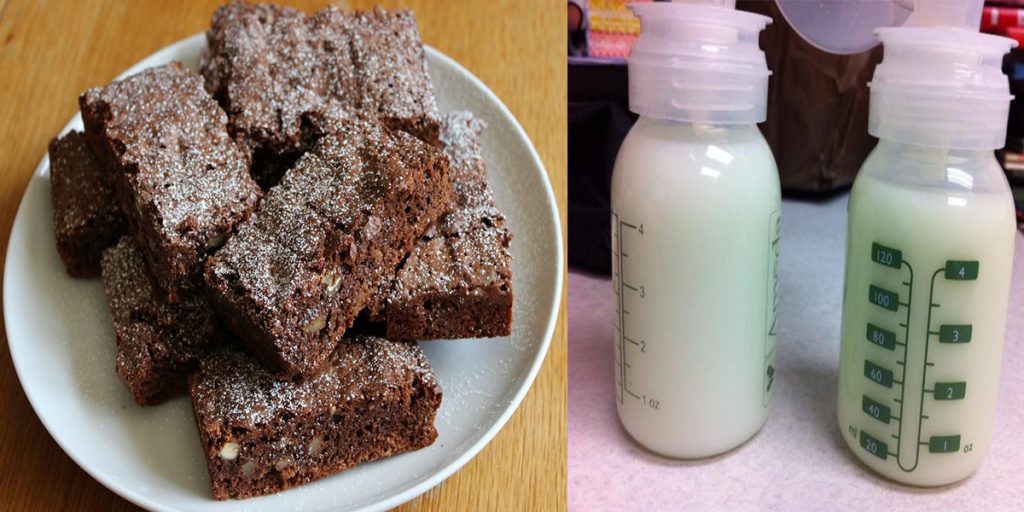 If you think about it, kids are constantly drinking another mother’s milk and that mother is not even of the same species. Drinking cow’s milk has become normalized and it actually poses health concerns, due to added hormones, steroids, and antibiotics, for regular drinkers.

In 2006, a researcher from the Harvard School of Public Health found a strong link between dairy consumption and hormone-dependent cancers such as testes, breast, and prostate cancer.

“Ingredients” Added to and Found In Cow’s Milk 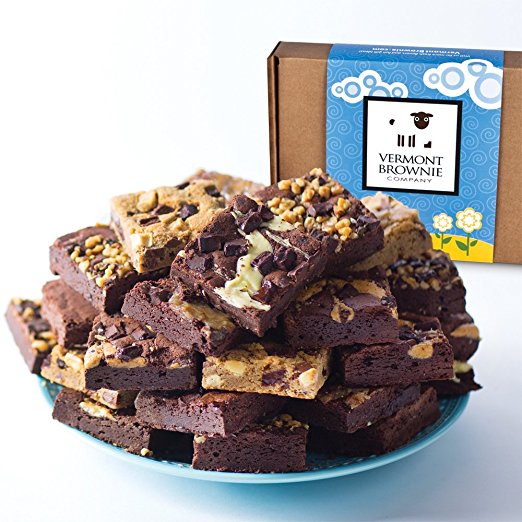 The anonymous mom turned to Facebook for some advice on what to do now that moms are angry, and her post was shared on the Sanctimommy Facebook page. The post has gone viral since with thousands of comments from outraged Internet users.

See the mom’s post and Internet users’ reactions below: