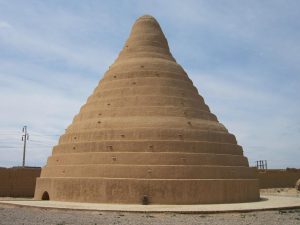 There is a traditional Persian dessert called faloodeh, made with thin rice noodles, topped with a near-frozen syrup of sugar, rose water, and lime juice. It’s been around since the 13th century–long before modern refrigeration technology was a thing.

But wait – exactly how did they freeze sugar syrup in the middle-eastern deserts that long ago?

They used forgotten technology: A Yakhchal.

These huge, dome-shaped buildings were designed to make and preserve ice, as well as to refrigerate food. Some are still standing today in Iran.

Yakhchals had been widely used in desert climates since 400BC, and they work passively to cool the air via evaporation–just like swamp coolers do. Here’s loads more information on how evaporative cooling works.

This technology is not only simple, but it’s very easy and cheap to build. Yakhchals were typically made from a cob-like mixture of clay, sand, lime, ash, egg whites, and goat hair.  Their walls were up to two feet thick at the bottom, providing incredible insulation that kept ice frozen even through very hot summer days.

The interior walls of a Yakhchal were constructed so that water would condense inside and collect at the bottom. The interior space had access to wind and included multiple well-placed vents to catch breezes.

Yakhchals were capable of bringing temperatures inside down to that of a modern-day refrigerator, even in the heat of summer. 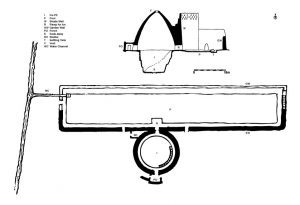 The large inner dome protected the water from wind, and also took advantage of the shade to keep the trickles of water even colder. The vent at the top allowed for any heat to escape directly.

At the bottom of the Yakhchal was a trench to collect water for the evaporative cooling process. Some of the ice started to melt during the day, but the vapor would be recaptured in the dome, and re-freeze at night.

Finally, below the Yakhchal, an underground pit was dug, to utilize thermal mass and passive cooling. This is where the larger blocks of ice they made (over several days’ time) were kept for long-term storage.

Very large Yakhchals were used for royalty (or to store frozen goods to sell at market). However, many regular folks were able to build their own Yakhchals to preserve food, store ice throughout the year, and even invent yummy frozen desserts like faloodeh.

This knowledge became regarded as obsolete with the rise of electricity for cooling.

The ice that Yakhchals collected were often contained sand and dirt, since it was exposed to the elements. 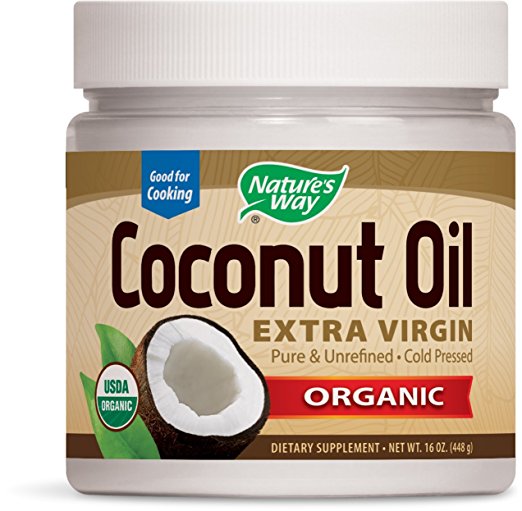 tAs with cob buildings, the materials that work so well to insulate a Yakhchal also require a lot of upkeep to withstand the erosion from punishing desert winds.

However, it’s worth knowing the science behind this brilliant forgotten refrigeration technology.