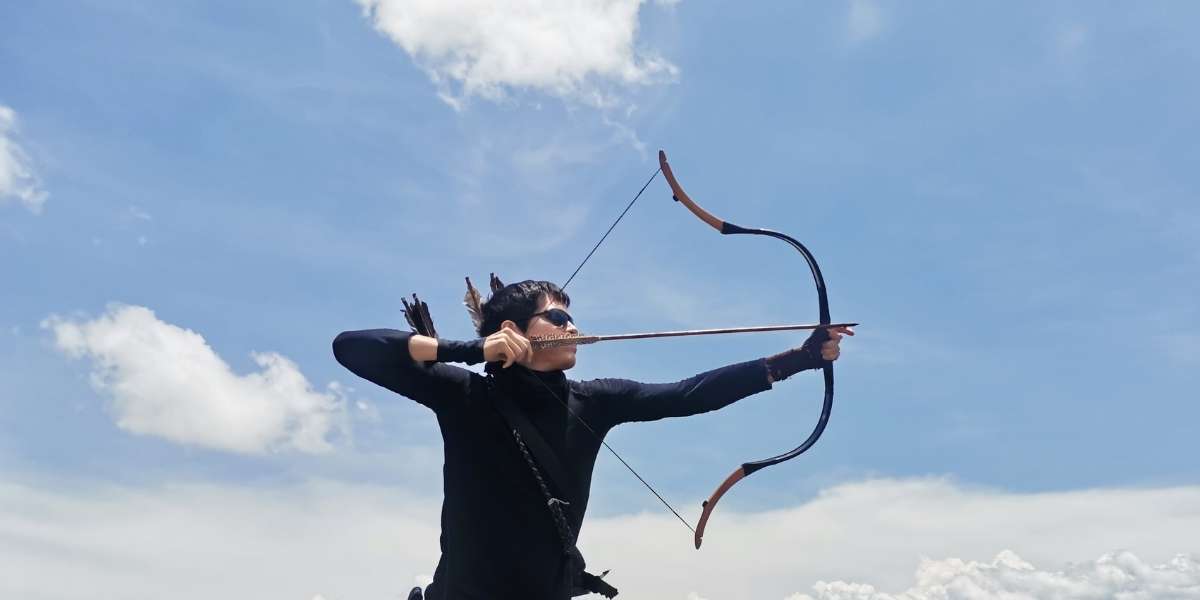 Here comes a list of ten things you didn’t know about Ancient Asian style Archery. Ancient? Asian? What do I mean?

Ancient Asian Archery is a broad spectrum of traditional archery techniques that have been practiced across the Asian continent. The catchiest of them all are the Central Asian and Japanese styles, which, oddly enough, are completely different from each other.

Yes, you heard that right. Central Asia has been home to a great number of steppe peoples that live off cattle. Semi nomadic by nature, these peoples were the first to domesticate horses, sheep, goats and cows.

This happened almost ten thousand years ago. With it came the horse riding culture, dairy consumption and horseback archery, which became a crucial skill to survive in the steppe.

3) The Samurai were mounted archers.

The Japanese archery developed from the early Jomon Period and found its summit during the Sengoku Period in Feudal Japan, which was an era of great turmoil. Samurais were mounted archers above all, and their skills with the bow and arrow were favored above the rest of their martial arts.

4) The Japanese bow is the largest in the world.

The Yumi, literally “bow”, consists of laminated bamboo, wood and leather. It is made asymmetrical to avoid hand shock after shooting the arrow. The Yumi is exceptionally tall, standing over two meters, and typically surpasses the height of the archer, this is done to compensate the high draw length with the bending capacity of the materials involved.

5) Central Asian bows were made of horn and sinew.

If you have been looking for a sport, discipline or martial art carnivore friendly this is the one. The ancient Scythians were among the first to develop the composite recurve bow, which was made of horn, sinew and tamarix wood. It was incredibly powerful; most bows of that time had a draw weight of a hundred pounds in average.

The horn and the sinew together become incredibly efficient, the working limbs store a huge amount of power and they are super elastic, having the capacity to launch an arrow above 500 meters in parable, surpassing the heavier 160 pound draw weight English bow, which reaches 300 meters tops.

6) They shot from the right side of the bow.

Unlike Western Archery Traditions most Asian Traditional Archery styles place the arrow in the right side of the bow instead of the left. The reason? Performance. Thumb release and mounted archery prefer to load the arrow directly to the right side of the bow and favor fast shooting. Although, this style requires a lot more skill to aim than “regular” left side archery shooting.

Thumb release required the development of thumb protection because of the heavy draw weights of these bows. This type of release is advantageous due to the fact that it produces less vibration of the string during release and allows a greater draw length. This differs from the three finger release used by western traditions.

The first to develop thumb rings made of bronze were the Scythians, followed by the Turco Mongolian peoples that mixed with them. Horn, ivory and bone made thumb rings also were made and favored by the majority of the steppe herders for material accessibility and crafting difficulty.

If you think Genghis Khan, you are right, he led the major turco mongol army the world had ever seen, and one of his main military elements were mounted archers. Their very lifestyle was training enough for this pastoral nomads to ravage entire cities in China, Central Asia and Eastern Europe.

Of course the mongol armies relied also in heavy artillery and siege machines, but mounted archers were essential for what could have been “the Mongol Blitzkrieg”.

9) The Turkish Ottoman Flight Bow is the Smallest in the World.

So, as the Yumi represents the world’s largest bow, the Ottoman Flight bow represents the smallest one. The Ottoman Sultans loved archery, and deemed it as part of their religion, and one of their favorite sports was Flight Archery, which consisted in launching the arrow in parable for range competitions.

10) The discipline almost disappeared with the introduction of Repeating Firearms.

It is curious to note that it wasn’t the gunpowder per se that drove archery to its decline worldwide but the creation of repeating firearms, and this happened until the midst of the 19th century. Only this type of technology became capable to surpass the dexterity and power of archery both for hunting and warfare. 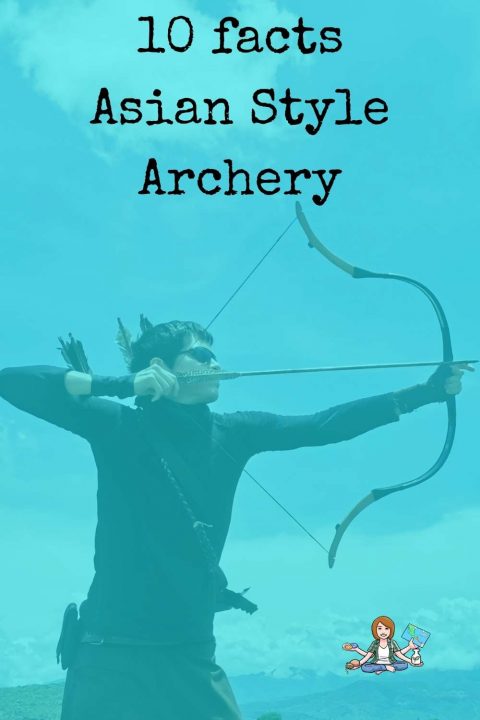