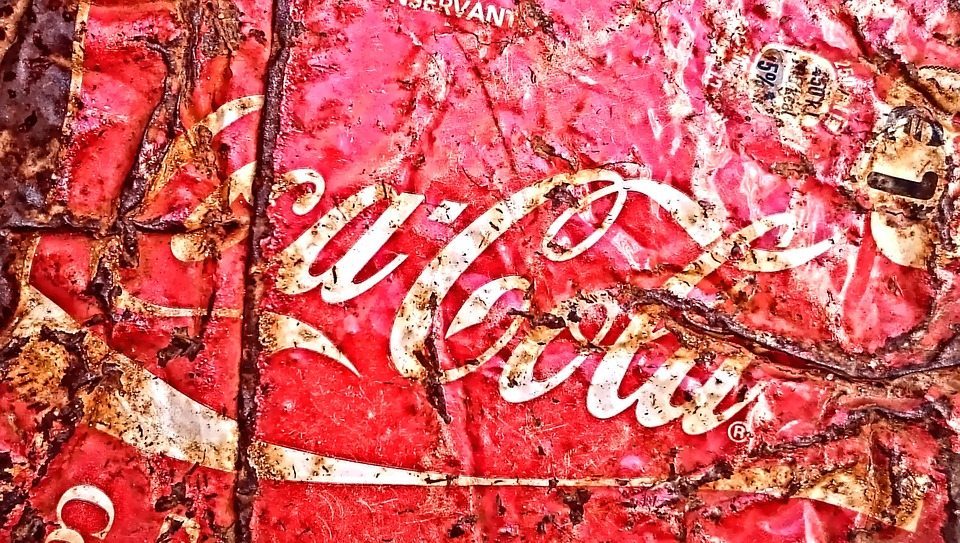 The soda giant Coca-Cola, was forced to shut down at the Knockmore Hill bottling facility in Lisburn, Ireland late last March. Why were they forced to close shop for the night? Believe it or not, the factory machines became clogged with human feces!

Empty cans had been shipped from Germany to be filled with the sugary beverage at the Lisburn location. A source reported to the Belfast telegraph, “It was absolutely horrible, and the machines had to be turned off for about 15 hours to be cleaned.” The factory employees suspected that the source of the contamination was a group of immigrants, who may have stowed away on the distributors truck, and desperately needed a restroom. However, the Police Service of Northern Ireland (PSNI) are still investigating the matter.

Local Alliance councilor Amanda Grehan made a few statements about the incident, including, her sympathies for the immigrants in that unfortunate situation. “That illegal immigrants could be involved in some way is worrying too, although we’re not sure yet if that’s the case. But rather than condemn anyone who might have found themselves in this situation, I think it’s far more important that we help anyone who is that desperate and make sure they’re safe.”

Grehan went on to say, “That’s really shocking, and if the drinks cans were to get out into shops then it could be extremely dangerous for people.”

Coca-Cola said they were aware of the situation and assured the public none of the contaminated cans made it to the shelves. “We are treating this matter extremely seriously and are conducting a thorough investigation in co-operation with the PSNI,” said the Coca-Cola spokeswoman. “The problem was identified immediately through our robust quality procedures and all of the product from the affected production was immediately impounded and will not be sold. This is an isolated incident and does not affect any products currently on sale.”

This is not the only problem Coke has had with contamination in their already unhealthy beverages. One of the most notorious incidents was the 1999 fungicide contamination. The company mistakenly used the wrong type of carbon dioxide and caused headaches, stomach aches, and dizziness to consumers. The product was taken off the shelves in the countries Belgium, France, the Netherlands, and Luxembourg. (For more details on that see this story) Yet another example of the company’s irresponsibility to their consumers.

One has to wonder how often these types of “isolated incidents” occur without making it out to the public.

Get the book on Amazon!

Aside from European contamination in the drink itself, Coca-Cola has a negative effect on the environment throughout the world. One example of this would be when Coca Cola sucked up all the fresh water in the mostly agricultural city of Varanasi, India, leaving the ground water at a critical level. RT reported, “The plant has also been accused of discharging effluents, containing excessive levels of pollutants, thus damaging the environment.” The outraged citizens and suffering farmers staged a mass protest, including a hunger strike. The factory was forced to close down in a huge victory for the people of Varanasi.

Back in the U.S., a chlorinated solvent leaked into the groundwater surrounding a former Coca-Cola plant. The Indianapolis Business Journal reported, “Contamination on the former Coca-Cola bottling plant site along College and Massachusetts avenues is more widespread than the developer of the property initially expected and has seeped into the adjacent Chatham Arch neighborhood.”

It seems no matter where the Coca-Cola factories are located, there is a risk of contamination in the drinks themselves, as well as in their factory’s surrounding environments. Some food for thought next time your considering grabbing a Coke product.

Last but not least, the main reason you should cut out soda, not just Coke, for good…

Here is what happens to your body only one hour after drinking one soda.

Ten or more teaspoons of sugar hit your system. This is 100 percent of your recommended daily intake, and the only reason you don’t vomit as a result of the overwhelming sweetness is because phosphoric acid cuts the flavor.

Your blood sugar spikes, and your liver responds to the resulting insulin burst by turning massive amounts of sugar into fat.

Caffeine absorption is complete; your pupils dilate, your blood pressure rises, and your livers dumps more sugar into your bloodstream.

Your body increases dopamine production, which stimulates the pleasure centers of your brain – a physically identical response to that of heroin, by the way.

Your sugar crash begins, and your body loses energy as it recovers from the soda.

According to a study sponsored by the National Heart, Lung and Blood Institute

Those who drank at least one soda a day had a 44% higher risk of developing metabolic syndrome during the four years of the study.

Those who drank at least one soda per day also had:

The percentages were the same whether subjects drank regular or diet soda.