A group of Quaker boarding school students and teachers did not like the direction their school was going so they decided to take things into their own hands. They spent years growing and caring for Christmas trees that they sold to their hometown communities to pay off the property. Many of them moved onto the property full time and became the protectorates of the land.

Get this amazing book here on Amazon!

They use a consensus based process, and have never taken a vote. They were able to stop the local coal mine from devastating the land by simply taking them to the property and giving them a tour of the land.

Its interesting how different they were able to work with corporate land destruction than for example the Standing Rock situation that took place in North Dakota (Read more here: Battle Brewing, New Standoff Begins in North Dakota Over Water Rights and the Oil Pipeline).

Instead of trying to convince or negotiate with the coal mines, they decided to educate the coal mine.  They truly see themselves as stewards of the land, not as owners, which is very similar to the Natives involved in the Standing Rock situation. They were so inspiration to learn from.

After they showed the miners their beautiful Ravines, the coal mine decided to rotate their mining by 30 degrees and miss the beautiful ravines that were used by the Indigenous Ohio people.

Here are some photos from my visit to the property: 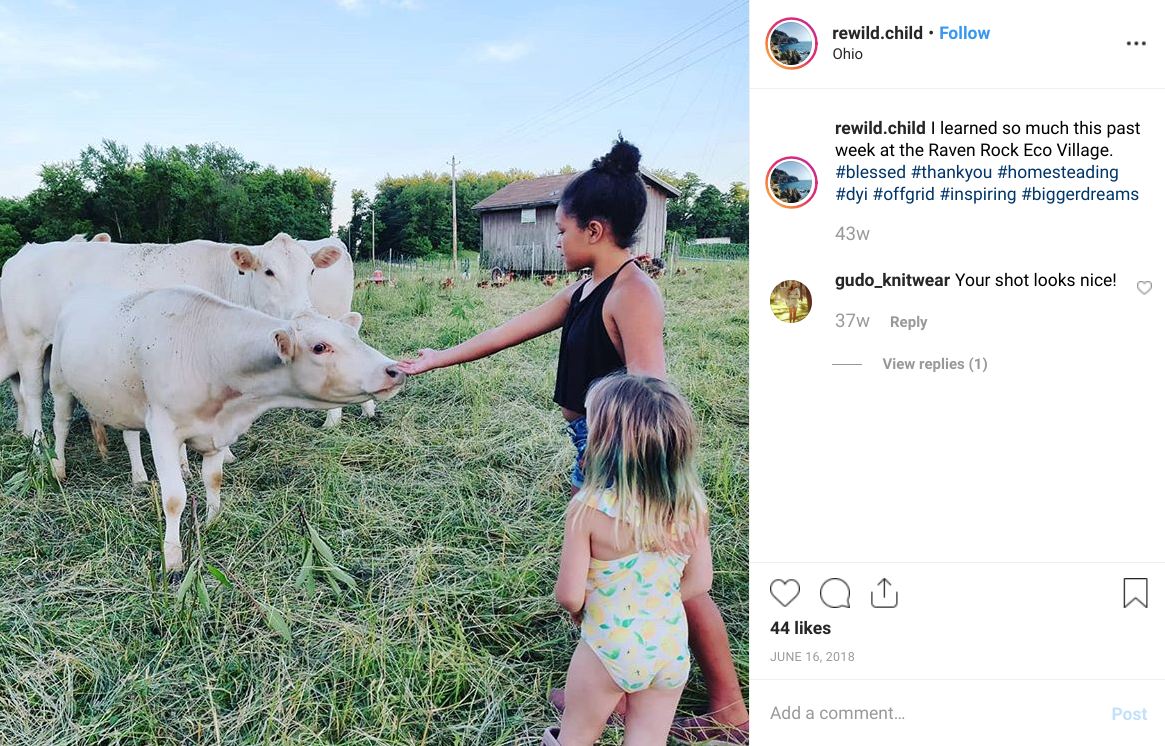 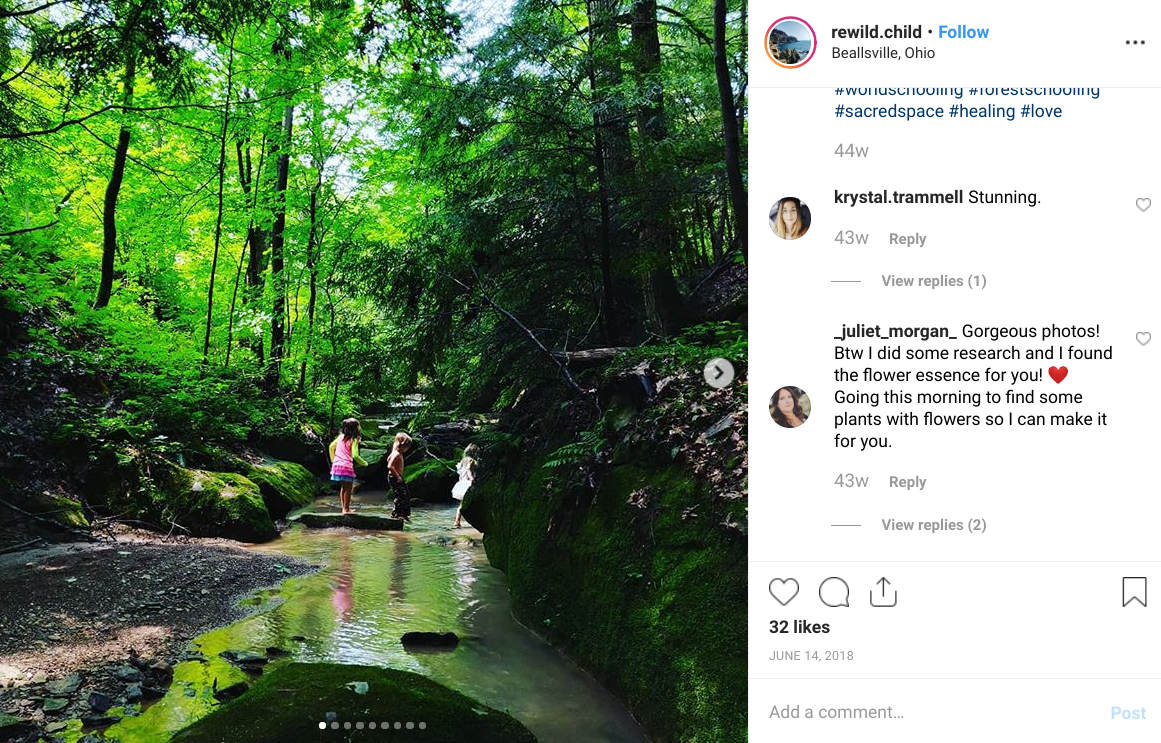 Check out these other eco homes and properties featured by the Homestead Guru:

They describe an example of consensus based conflict resolution could work – they had a HOT debate on how to prune the trees. Since the trees take 9 years to grow from seed to harvest, they had to make a decision and stick with it. So they decided to have certain amount of people prune the trees one way and the other prune it the other way and see what happened. It was a decade long commitment, and they took NO VOTE. This was a consensus based decision. Fascinating!

I fell in love with Raven Rock Ecov Village and hope to one day dig roots there myself.

Raven Rock Eco Village was my favorite United States site visit, and I also really enjoyed visiting Northern Italy where these types of communities are the way of life.