New research has proven mosquitoes prefer to bite some people more than others. In a feature by WebMD, Jerry Butler, PhD, professor emeritus at the University of Florida posited that “1 in 10 people are highly attractive to mosquitoes”.

Mosquitoes don’t suck blood for food. Only females bite people because they need proteins from human blood to develop fertile eggs and create more mosquito babies. They can smell attractive blood from an impressive distance of up to 50 meters.

85% of people produce a secretion that signals their blood type, making them more obvious prey for mosquitoes compared to the non-secretors, regardless of blood type.

This has to do with your metabolic rate, or the amount of carbon dioxide (CO2) released from your body as it burns energy.

Larger people tend to exhale more and give off more carbon dioxide, which is why mosquitoes prefer to go for them. Statistics also show men are also more likely to be bitten by mosquitoes compared to women, as well as obese or overweight people due to their larger body size and relative heat.

According to a study done in Africa, pregnant women are twice as likely to attract mosquitoes compared to their non-pregnant peers because they give off a greater amount of CO2. In fact, a 2002 study found that women in the later stages of pregnancy exhale 21% more CO2 than non-pregnant women, making them even more noticeable to the pests.

You’re more likely to get bitten by mosquitoes after going to the gym! Mosquitoes are attracted to lactic acid, a compound produced by the body after working up a sweat.

A raise in your body’s metabolic rate which happens when we exercise the body experiences a heat increase.

Apart from smell, mosquitoes also rely on sight to spot their prey. Red makes you a prime target, as well as dark colors such as black and blue.

Dr. Jonathan Day, a medical entomologist and mosquito expert at the University of Florida, explained, “Mosquitoes have problems flying in even a slight wind, and so they keep close to the ground. Down there, **they spot hosts by comparing your silhouette to the horizon. Dark colors stand out, while light shades blend in.”

People who produce excess amount of certain acids (e.g. lactic acid, uric acid) and/or have higher concentrations of steroids and cholesterol on their skin surface tend to attract mosquitoes. This does not necessarily mean that mosquitoes prey on those with high cholesterol. Rather, these people naturally metabolize and process cholesterol faster than others, the byproducts of which remain on the skin’s surface.

So what can you do to keep the mosquitoes at bay? Don’t turn to chemicals, try a natural repellent:

Use only pure essential oil of citronella. 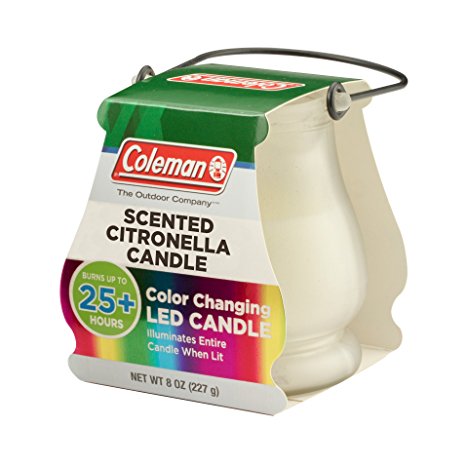 Eat lots of fresh garlic or take it in capsules—mosquitoes can’t stand the stuff.

Lavender essential oil smells great and is a commonly used and effective mosquito repellent. It’s best diluted in a carrier oil like apricot kernel, sweet almond or coconut oil. If you can find organic soy oil, it is also a good option since it also keeps mosquitoes at bay.

According to a study by the US National Research Council neem oil is more effective than DEET.  The results were confirmed by scientists at the Malaria Institute in India and in research cited in the Journal of the American Mosquito Control Association. Neem is a plant that grows in India.