Utilities bills across the county and globe are skyrocketing, which costs people a significant portion of their monthly income.  While some people cut costs by not running their heather as much and in turn living uncomfortably during the winter, a Canadian man has decided to take matters in to his own hand.

After heating bills became overbearing, Randy Buchanan took it upon himself to build his own solar furnace.  It cost him only $300!

The solar furnace works by using soda cans to capture heat that is then transferred in to the home through a series of ducts.

Not bad for a DIY job. 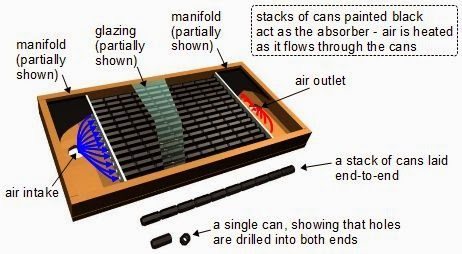 Learn how to build your own solar furnace from the resources below:

Detailed written guide with pictures: How to Build a Solar Furnace 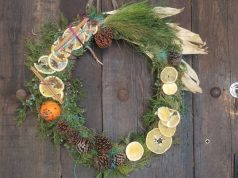 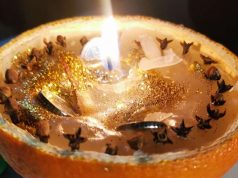 ? Would the galvanized ducting tube work as well as the cans less holes to drill & glue?

Except that the can joints acts as radiator fins to some degree.

Winter is Coming - How to Heat Your Homestead » Homestead Guru