The wide spread use of pesticides on our food has been a controversial topic in the health community for many years, but this U.N. report gives organic food producers and consumers more of a leg to stand on. Despite obvious implications of health risks from the spraying of poisonous chemicals directly on our food, many people believe it is necessary to use pesticides to cure world hunger. Powerful companies insist that without the help of Glyphosate, Atrazine, and many other toxic chemicals, we could not produce enough food to feed the 7 billion people on this planet. Let’s get into the facts and stats,  and decide if these chemicals are safe or not. 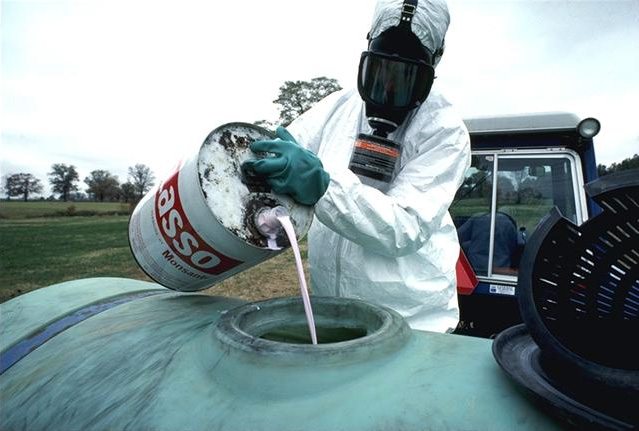 Are Pesticides Dangerous to Health?

The U.N. study revels some alarming stories of pesticides harming individuals and even entire communities. Opening their statement on human rights, the report reads:

“Few people are untouched by pesticide exposure. They may be exposed through food, water, air, or direct contact with pesticides or residues.”

The U.N. investigators sited examples of these exposures harming and killing innocent men, woman, and children.

These are not isolated incidents, and those are just a few examples of these chemicals affecting children. Danger also exists for the workers on these fields and the communities around them. 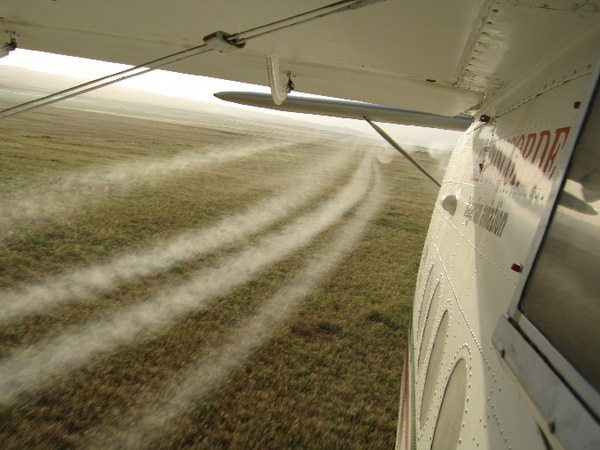 The U.N report states 1 in 5,000 workers around the world suffer from acute pesticide poisoning affects. The numbers of which could be worse due to the difficulty in collecting this data from farm workers/owners in impoverished countries. It should also be noted an estimated 60% of child laborers are working in the agricultural industry today. Many of these workers are seasonally employed immigrants, which usually means less safety training and equipment. Language barriers could also potentially make it difficult to read warning labels or understand safety instructions.

“Communities may be forced to reside closer to pesticide use areas owing to financial or other constraints, and the malnutrition that may accompany extreme poverty can exacerbate the adverse health effects of toxic pesticides. For example, low levels of protein, resulting in low enzyme levels, enhance vulnerability to organophosphate insecticides.” 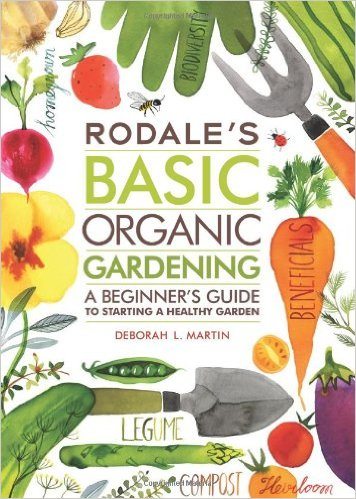 Communities have been affected by aerial spraying of farms that can easily drift into their homes and market places. One horrific example would be the Banana plantations of Davao, the Philippines where women suffered from sterility. Other diseases reported were cancer, asthma, tuberculosis and skin disease. The people of Davao turned to protesting the government to successfully ban the pesticides that had been harming their communities, this ban would be later overturned by the Philippines supreme court. Further, suits brought by plantation workers have been dismissed, leaving victims without compensation. Twenty years on, despite a global ban on DBCP, soils and water sources remain contaminated.

Do we need pesticides to prevent world hunger?

We can answer that question with another question, are pesticides sustainable for the environment and future generations?

“Pesticides can persist in the environment for decades and pose a global threat to the entire ecological system upon which food production depends. Excessive use and misuse of pesticides result in contamination of surrounding soil and water sources, causing loss of biodiversity, destroying beneficial insect populations that act as natural enemies of pests and reducing the nutritional value of food.” – U.N. Report 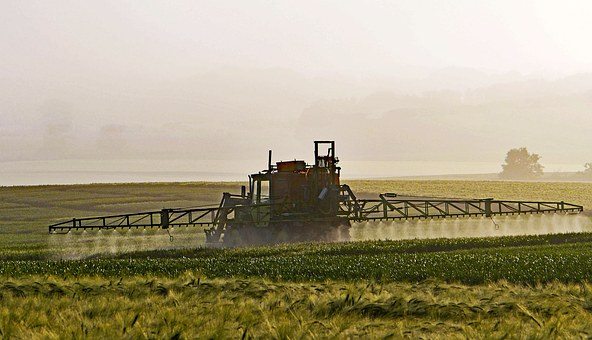 China, the world’s third largest pesticide consumer, has been overusing pesticides resulting in high levels of pollution to their rivers and soil. The U.N. report revels China has lost 20% of arable land due to over use of pesticides. Another incident took place in Guatemala, where heavy rain lead to the chemical run off of malathion into the local’s river. The palm oil company’s heavy pesticide use caused the deaths of thousands of fish and turtles, leaving many villages without food. The environment and natural resources minister called it ecocide.

“Neonicotinoids are accused of being responsible for “colony collapse disorder” of bees worldwide. For example, heavy use of these insecticides has been blamed for the 50 per cent decline over 25 years in honeybee populations in both the United States and the United Kingdom of Great Britain and Northern Ireland.”

Europe has restricted the use of some Neonicotinoids, but the U.S. has shown no such mercy. The honey bees going extinct is one of the worst threats to the environment today.

“According to estimates from the Food and Agriculture Organization of the United Nations (FAO), of some 100 crop species (which provide 90 per cent of global food), 71 per cent are pollinated by bees.”

If you are interested in more information and solutions about our honey bee problem, this is a great article. 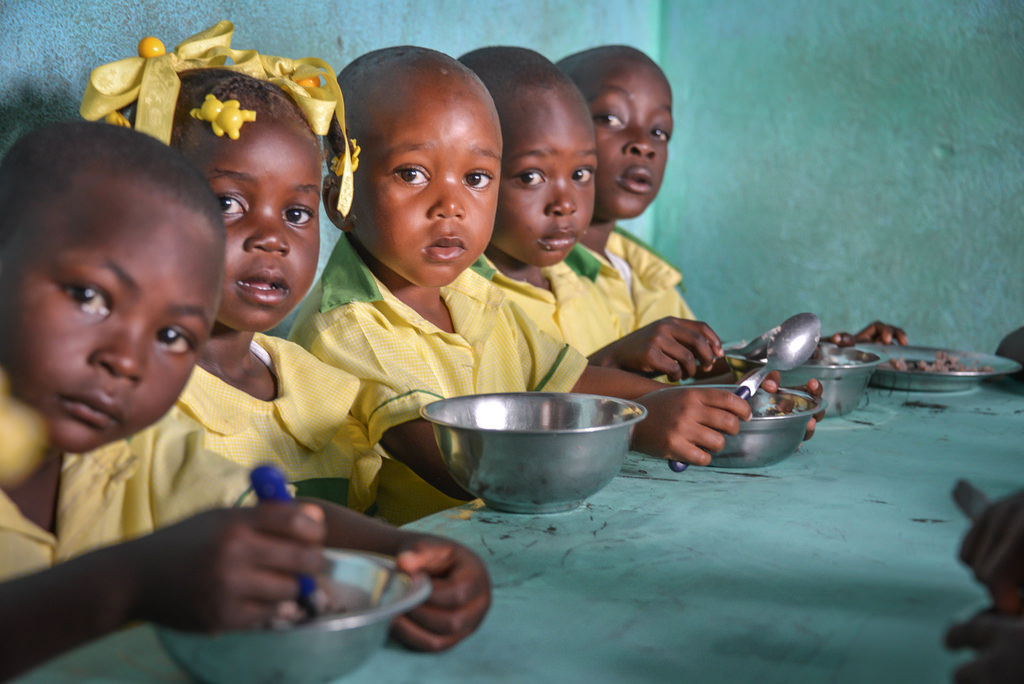 Solving world hunger is out of the question if you cannot maintain a balance with nature and the environment. No arable land. No crop production. Hilal Elver, the UN’s special rapporteur on the right to food told the guardian “It is a myth, using more pesticides has nothing to do with getting rid of hunger.”

By the United Nations standards, the practice of using excessive toxic pesticides is against the human rights laws.

“The right to adequate food provides a guarantee for food that is necessary to achieve an adequate standard of living. In addition to the Universal Declaration of Human Rights, it has been codified in article 11 of the International Covenant on Economic, Social and Cultural Rights. The Committee on Economic, Social, and Cultural Rights, in its general comment No. 12 (1999) on the right to adequate food, substantiates the right to adequate food, stating that it must not be construed in a narrow or restrictive sense, and declaring that adequacy denotes not just quantity but also quality. The Committee further considers that the right implies food that is free from adverse substances, and asserts that States must implement food safety requirements and protective measures to ensure that food is safe and qualitatively adequate. Under even the narrowest interpretation of article 11 and general comment No. 12, food that is contaminated by pesticides cannot be considered as adequate food.” 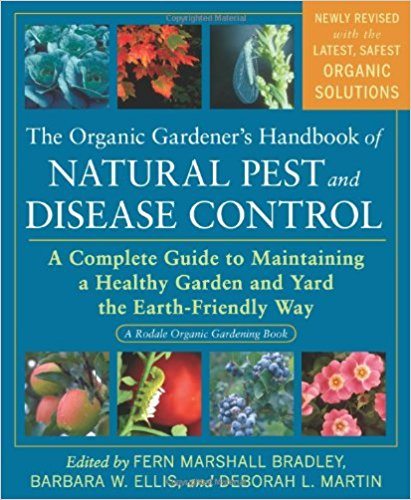 So you tell me, are pesticides dangerous? If you think so, I encourage you to take action in your own life, stay healthy, and support locally grown organic food. You can vote with your dollar by avoiding these GMO (genetically modified organisms) and pesticide companies and their affiliates.

*All italicized quotes were from this U.N. Report of the Special Rapporteur on the right to food.

This is just more scaremongering from ignorant, scientifically illiterate imbeciles.