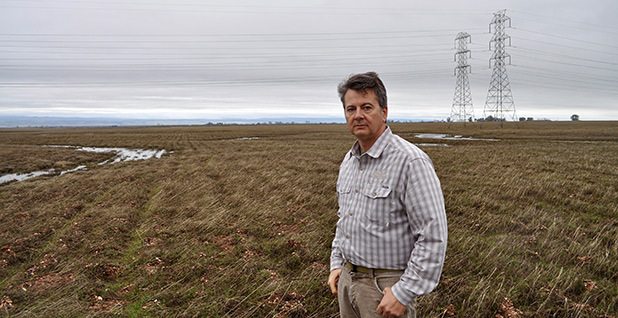 Think you’re free to plow your own farmland? Not without a permit, says the federal court system.

Longtime farmer John Duarte may face up to a 2.8 million dollar fine for plowing parts of his own 450-acre property, just south of Red Bluff, California.

Duarte’s legal troubles started back in 2012, when he started plowing his land with the intention to grow wheat crops.

He was aware that parts of his land were designated as wetlands, and went to the trouble of hiring a private consulting firm to survey the land.

The independent firm mapped out areas that Duarte could use for farming without disturbing any habitats, including those of the endangered fairy shrimp. 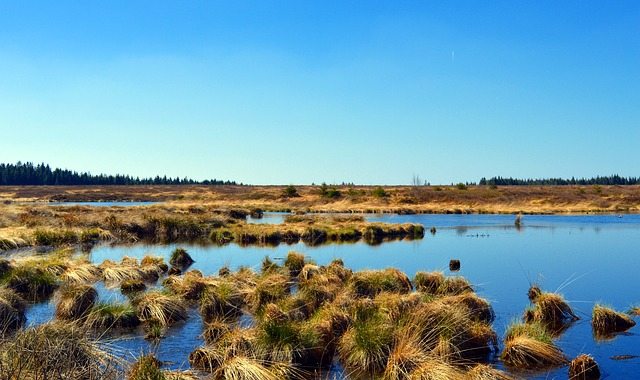 However, the Army Corps of Engineers say this isn’t good enough.

While they agree that Duarte’s plowing did not significantly damage any wetland habitats, in February 2013 the Army Corps of Engineers and the California Central Valley Regional Water Quality Control Board issued orders to stop work at the site.

While Duarte’s wheat lay in the field, unharvested, these agencies claimed that he had violated the Clean Water Act by not obtaining a permit to discharge dredged or fill material into seasonal wetlands considered waters of the United States.

Duarte sued the Army Corps and the state of California, asserting that they had violated his constitutional right of due process by issuing the cease and desist orders without a hearing. 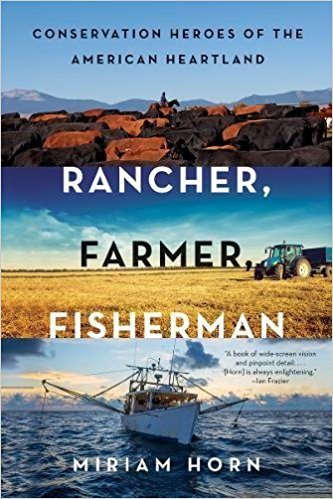 A question of mere inches?

Farmers who are plowing their fields are specifically exempt from the Clean Water Act rules forbidding discharging material into U.S. waters, according to Anthony Francois, a lawyer who works for the Pacific Legal Foundation.

However, according to court documents filed by the U.S. Attorney’s Office in Sacramento, Duarte’s tractor was not “plowing”. Instead, it was using a type of ripper with seven 36-inch shanks, which dug an average of 10 inches deep into the soil–deeper than most conventional plows.

Using this specific technology, Duarte disturbed portions of the property that included wetland areas. The deeper soil disturbance created a flow of dirt into adjacent wetlands and streams on the property.

This difference in plowing technology puts Duarte’s actions in violation of the Clean Water Act, according to documents filed by the U.S. attorney.

Deposits of plowed soil that enter the wetlands and streams have significant impact on the chemical, physical and biological integrity of the waters, and any species (endangered or not) that depend on them for habitat. 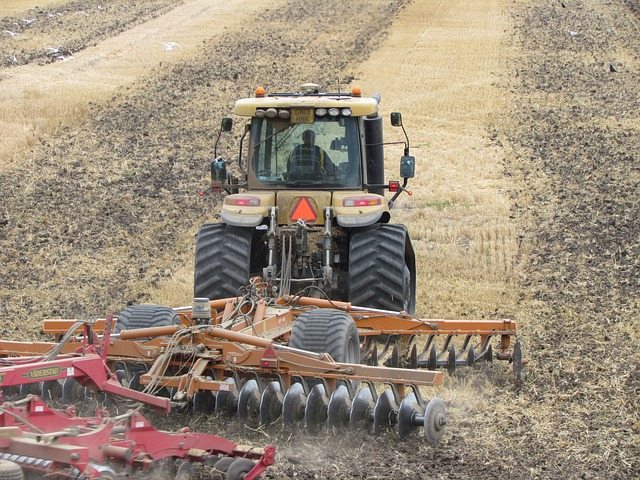 The creeks and wetlands on Duarte’s property are part of the Sacramento River’s watershed, which is home to the endangered Chinook Salmon.

Critics of the Army Corps of Engineer’s actions say that this case could set a precedent that makes it harder for farmers to grow the food we all need.

Duarte’s trial will be in August, in which the U.S. Attorney’s Office is asking for $2.8 million in civil penalties

If the courts rule against him, John Duarte could also be forced to repair the damage to his wetlands, and possibly also be required to purchase additional wetlands to compensate for the alleged damages downstream.

Should farmers have to pay for permits to plow their own land?

Is this a case of protecting endangered species and watersheds, or American farmers’ sovereignty? 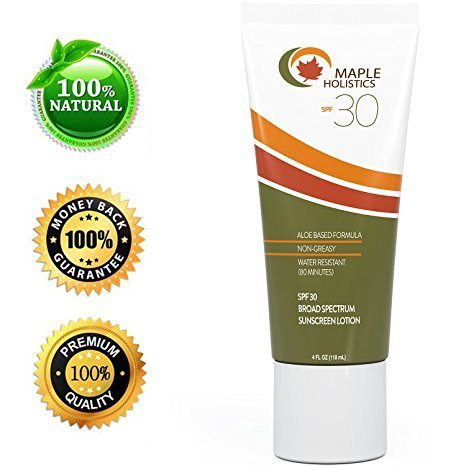 “Instead, it was using a type of ripper with seven 36-inch shanks, which dug an average of 10 inches deep into the soil–deeper than most conventional plows.”
I would wonder if there is any description of equipment not allowed to use for plowing, or if he willingly or knowingly broke the “rules of plow.”

Yes, farmers should also be responsible for preserving wetlands! The land shouldn’t belong only to the landowner, but to all species who inhabit the land. This kind of thinking is what has gotten us into so much trouble with pollution, climate change, etc- thinking that we are entitled to do whatever we want at the expense of others! GROSS.

Krystal, I can’t see that there’s a date you wrote/published this….Is there an update for this article? Thanks.

Krystal, I can’t see what date you wrote/published this article. Is there an update? Thanks.

Hey its Cat its very recent, I will let Krystal know an update is requested!

I am wondering how and what machinery was used to install the power grid in the background .,without doing damage ? And were they also taken to court ?

I was all upset until I read “California”. they all eat their own out there.