Some readers may remember the 1995 post-apocalyptic film Tank Girl, based off a comic-strip taking place in the not-so-distant future, when desertification takes hold of planet Earth, causing water to become a scarce resource. 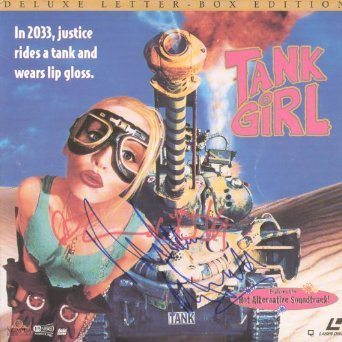 Happily, the situation with our beloved planet’s supply of water isn’t nearly extreme as it was portrayed in Tank Girl. But some areas of the planet have been a great cause for concern, causing significant economic losses and suffering to people in these surrounding areas, as well as wildlife. These areas include Brazil, and areas of the southwestern U.S., in California and Nevada.

In response to these issues, scientists at MIT, working collaboratively with the Jaolgon, India-based Jain Irrigation Systems, have taken to less extreme measures than Tank Girl, and built a handy, award-winning portable desalination system that turns salt water into drinking water.

As quoted in an article published on the Science Alert website, by Dr. Amy Bilton, MIT’s David L. Chandler describes the process used by the machine, known as electrodialysis, which pulls the salt’s positive and negative ions out of the water, by “passing a stream of water between two electrodes with opposite charges.”

It’s cost is also much lower, while its efficiency level is very high. 2,100 gallons (7,950 liters) of water were desalinated in only 24 hours. With all this desalination system has to offer, it looks promising for drought-stricken areas of the world, as well as places where access to clean water is extremely limited, such as rural villages in India.

Global potential also exists in other rural areas, including those in the United States. Of course, homesteaders will stand to benefit from this technology. Most importantly, this technology also indicates Earth’s water supply will likely not end up running dry, as Tank Girl predicted. At least, I hope not. 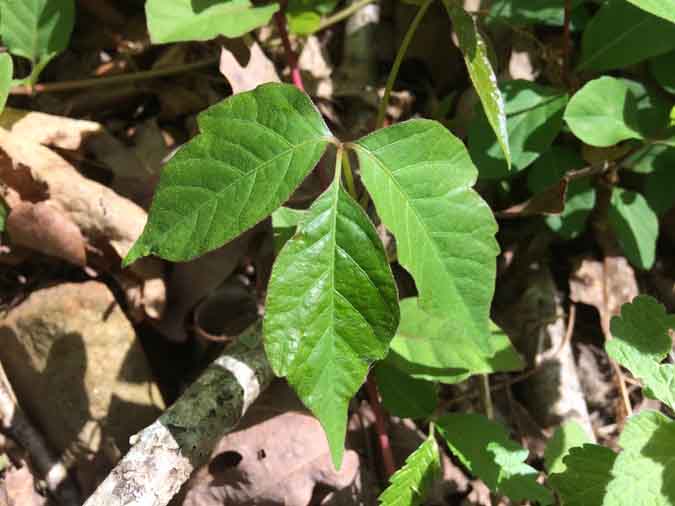 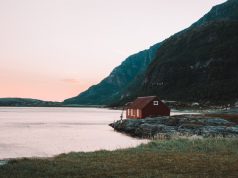 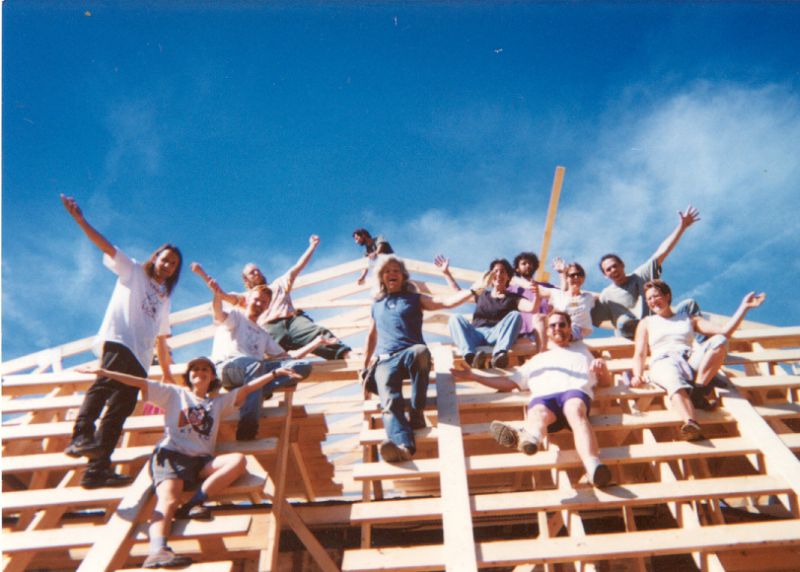