Abortion is one of the most controversial subjects on the planet. Filmmaker Eric Merola found a way to make the topic even more contentious by highlighting miraculous stories of medical miracles via stem cell treatment from aborted fetuses in his new documentary film, GOD CELLS.

Conditions ranging from autism to ADHD to chronic lymphocytic leukemia and aplastic anemia saw dramatic and compelling improvement in the film which argues that politics and FDA regulation are hindering a medical breakthrough that would shatter the medical industrial complex. Stem cells, which can never be patented, pit the parents of dying children versus passionate pro-life activists and the film portrays the battle eloquently.

Merola, who is most well-known for his films which chronicle the saga of controversial cancer doctor Stanislaw Burzynski, breaks down the different kinds of stem cells in the film and suggests the cells from fetuses are superior and also have anti-aging benefit. Since stem cell therapies are basically being pushed out of the United States, Merola takes viewers on a trip around the world with a front row seat to miraculous recoveries and complete cures with before-and-after-videos that are leaving audiences stunned. According to the film, these stem cells seek out abnormalities in the body to promote healing.

Weaved throughout the film are interviews with patient’s doctors and physical therapists who treated them prior to receiving stem cell injections. Physicians were in disbelief of the improvement they’ve witnessed, but are generally supportive of the highly controversial procedure. Pro-life advocates have been highly critical of the film saying that it encourages women to have abortions, but Merola addresses that argument in his film and easily dismantles it.

Regardless of how viewers feel about abortion, they’ll leave convinced the therapy is highly effective and impressive when compared to western medicine’s options.

Merola puts his money where his mouth is in the film by undergoing stem cell treatments at two unique facilities while giving his audience a front-row seat of what they could expect if they seek future treatment. 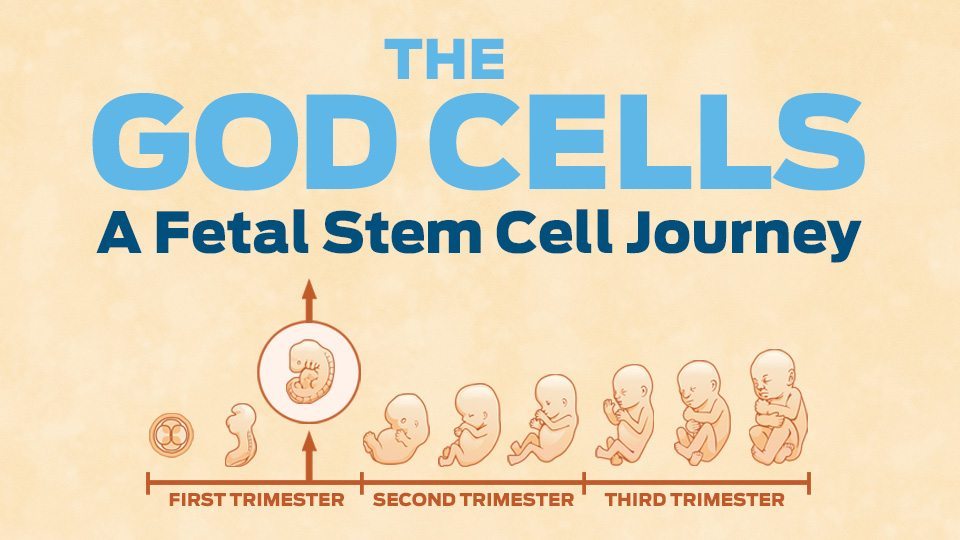 Watch the documentary on Amazon!

Is This Stem Cell Film the Most Controversial Documentary Ever? - The God Cells: A Fetal Stem Cell Journey

[…] seat of what they could expect if they seek future treatment.” Tony Farmer Homestead Guru READ MORE: MED XPRESS This entry was posted on Saturday, April 22nd, 2017 at 7:25 pm and is filed under Blog, Eric […]