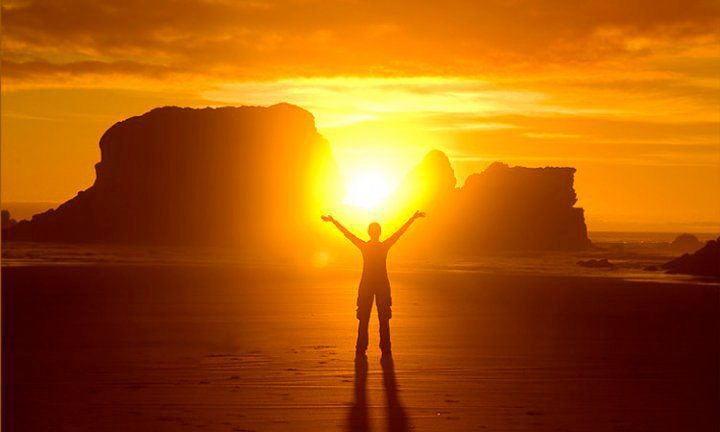 Could the rise in nearsightedness be caused by artificial light? Recent scientific research indicates so!

Another example is a study conducted by the University of Ohio that indicated children with 2 nearsighted parents were four times less likely to be nearsighted if they spent at least 2 hours per day outside.

The sun can help your eyes to see better.

I have long blamed my nearsightedness on a lifetime of daily computer work. Research shows this is simply not the case; According to the New York Times, research has shown that reading books and doing computer work are NOT contributing factors in eyesight development. Instead, the amount of time you spend inside under artificial light has a direct correlation with nearsightedness.

The author of The Tao of Health, Sex and Longevity explains the science of how the sun impacts our eyes on p.247: 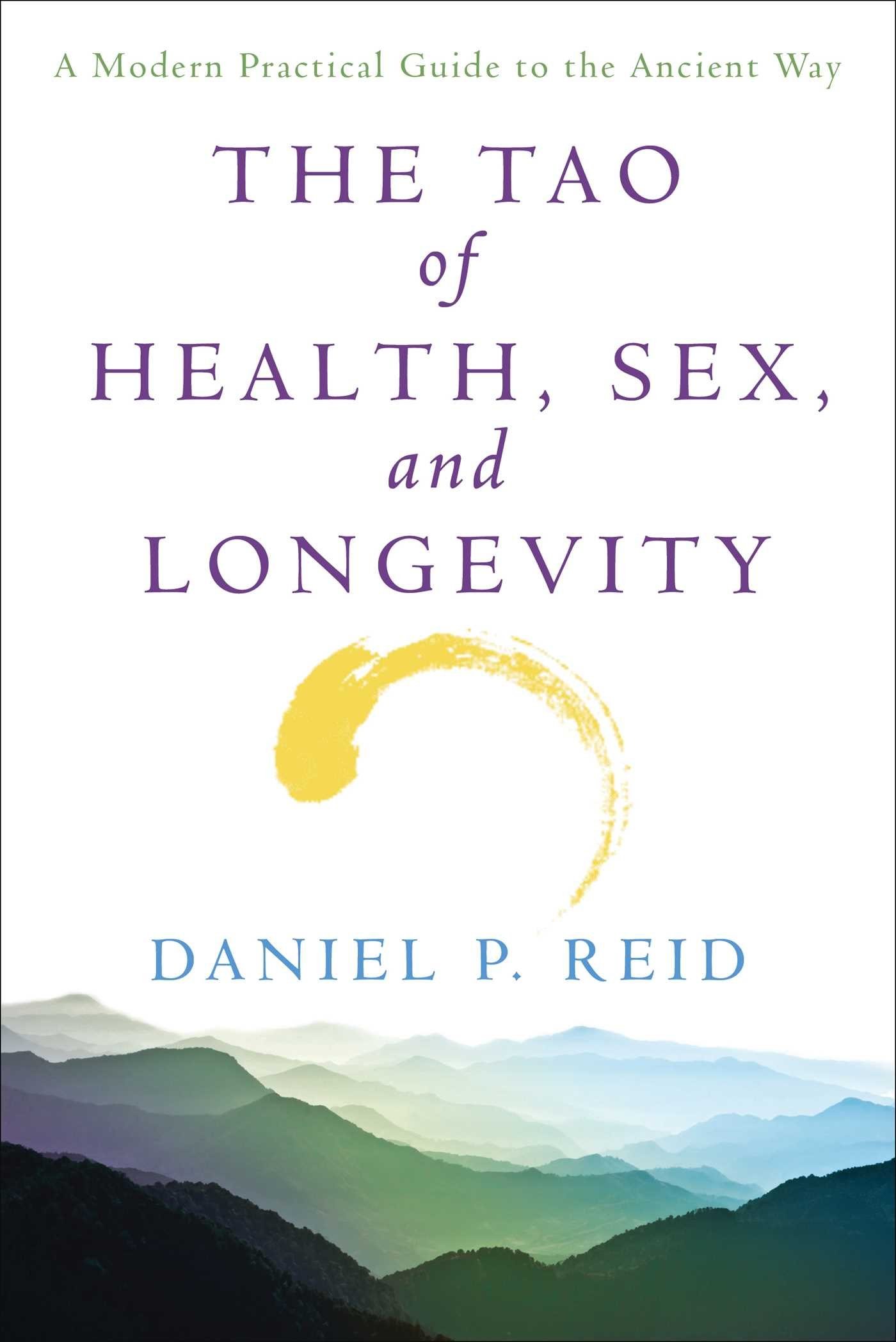 “The key factor in heliotherapy is the invisible ultraviolet band, and the key receptor is the retina. A layer of cells called the epithelial cells become highly neuroactive when exposed to ultraviolet radiation, without in any way affecting vision. While the visible bands of light excite the retina’s rods and cones to produce vision, the invisible ultraviolet band stimulates the adjacent epithelial cells, which transmit the stimulus as a powerful neural Impulse through the optic nerve directly to the pituitary and pineal glands. Western medicine calls this newly discovered biosystem the ‘oculo-endocrine system’, but the mechanism has been known to Taoists for ages. The discovery has spawned a new branch of western science known as ‘photobiology’,”

In a study published by British Journal of Ophthalmology, researchers found that natural light is critical to healthy eyesight in the elderly, because it helps to prevent cataracks. As we age, the eye begins to have difficult seeing blue lights frequencies, which help regulate melatonin, and thus sleep cycles. In fact, children have 10 time the capacity to actually process sunlight when compared to the elderly.

How to “Sungaze” for improved vision and health.

Natural News posted 2 methods you can use to improve your eyesight with the sun:

Has your eyesight changed over time? It may not be for the reasons you expect. Try spending more time outside, allowing your eyes to truly see DISTANCE (how far can you really see inside, anyway?) and LIGHT. I am going to make a point of spending at least two hours a day outside. Lets see how it changes my eyesight!